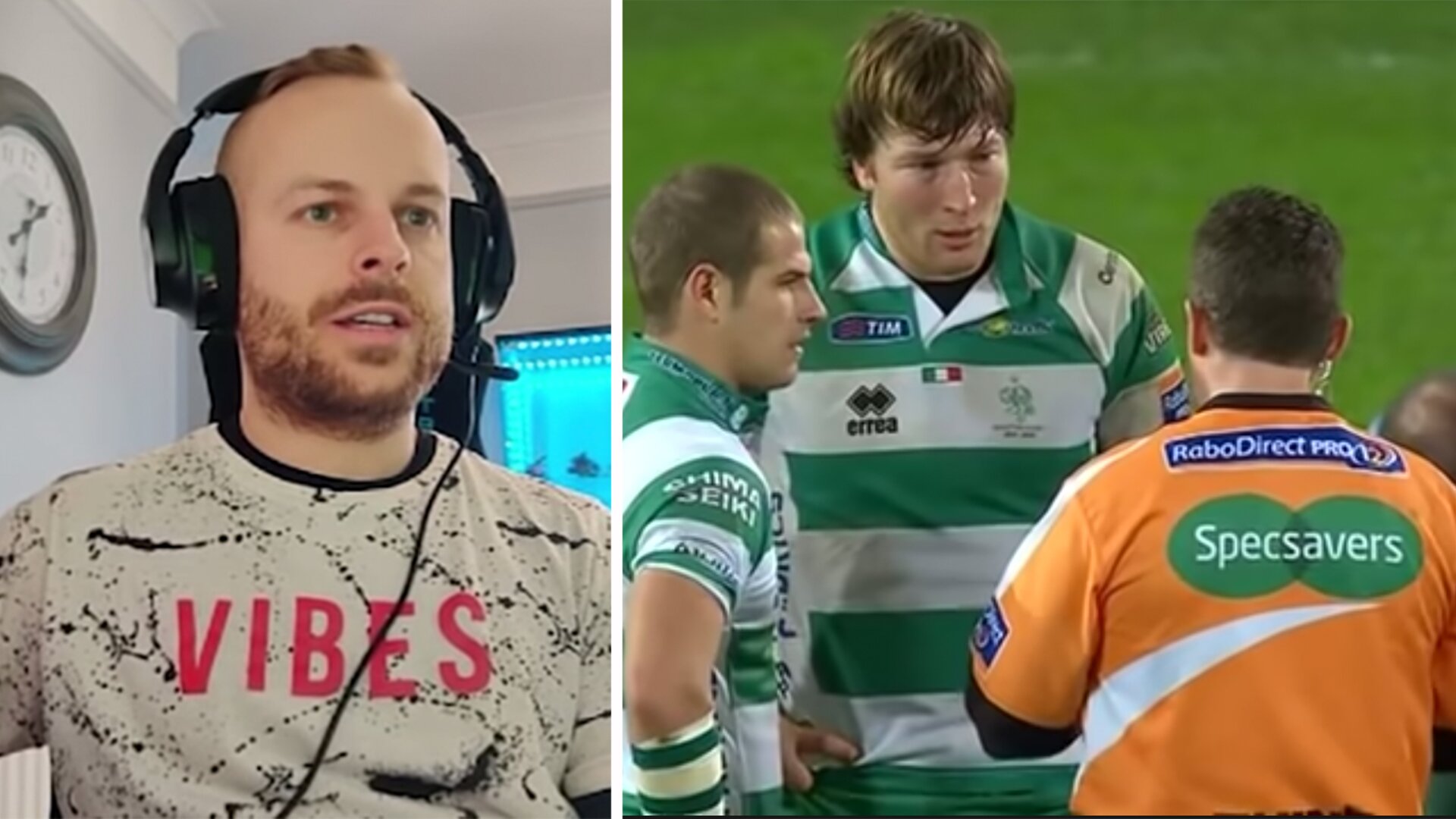 A new video shows a football referee reacting to some of the greatest moment of respect in rugby. In football, there is little to no respect for referees in the sport, so it is interesting to see how they view the respect rugby referees get.

A new video has shown a football referee reacting to a video showing respect for referees in Rugby. Rob reacts has made a video where he reacts to some of the greatest moments of respect in Rugby.

French referee Pascal Gauzere came under the pressure last week after his refereeing of the Wales vs England game in the Six Nations. Could this see the sport heading more towards football in their lack of respect for the referee?

Respect due to referee Pascal Gauzere for acknowledging his errors on Saturday afternoon in Cardiff. How very rare it is for a referee in any sport to hold his hands up and admit a mistake. Well done, sir. #6nations2021

The video maker is a well-known football referee, and he has created a staggeringly large following on social media by recording videos where he reacts to different videos on the Internet. In football, it is known that referees are not given much if any respect at all in the sport.

In the video, Rob speaks openly about how there is not enough respect for referees in football, arguing that the sport he officiates in could learn a lot from the video that he is watching.

The referee was clearly at a loss for words at the fact that officials in rugby received the support that they did. It is clear to see that referees in football need more respect that they get.