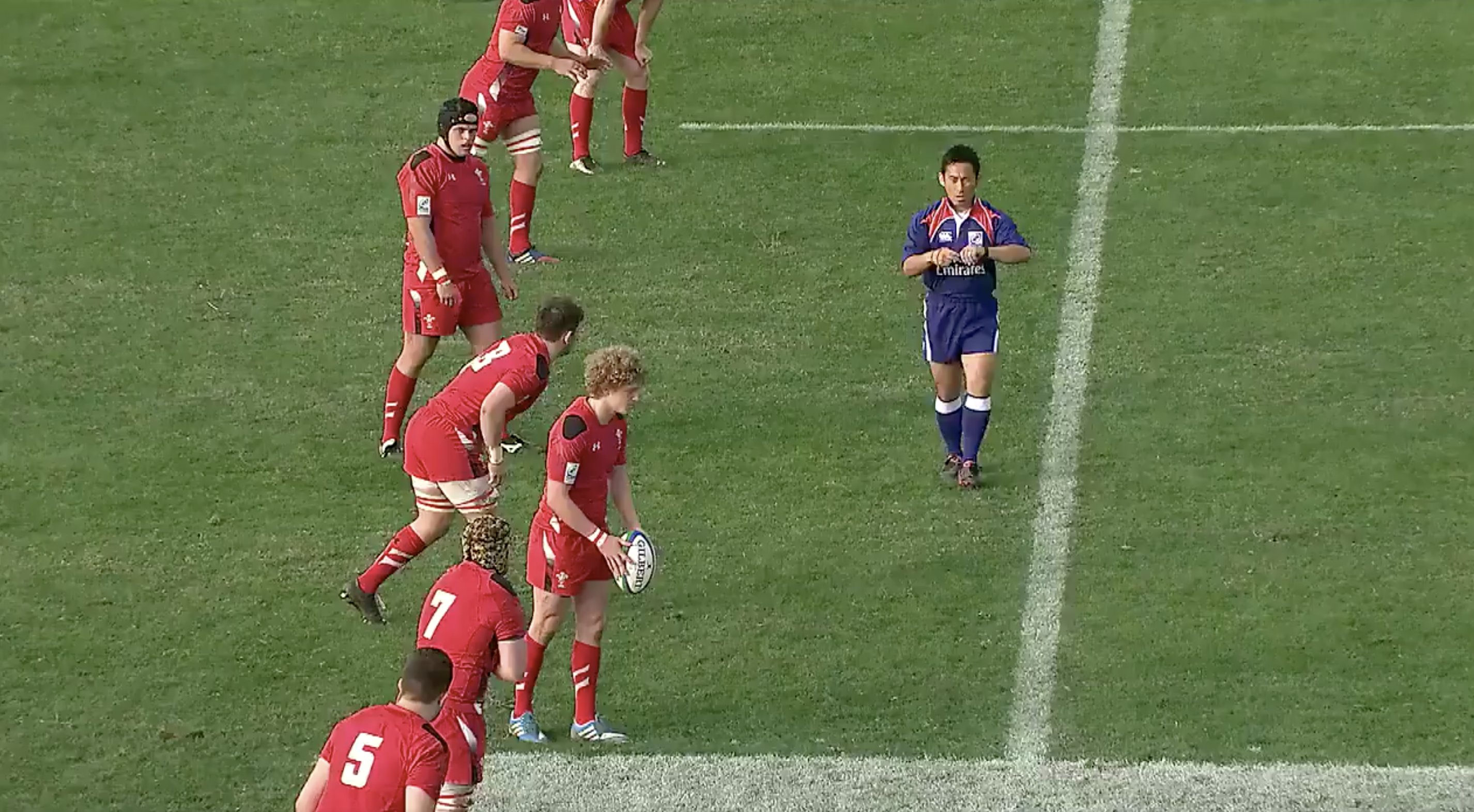 VIDEO: The fastest try in World Rugby EVER has been scored

You don’t get much faster than this.

Can anybody say that they’ve seen a try been scored faster than this?

How good was this? Dafydd Howells raced into the history books with this 7 second try for @WelshRugbyUnion at the #WorldRugbyU20s Championship in 2014#WorldBookDay pic.twitter.com/rjPzMWuEgX