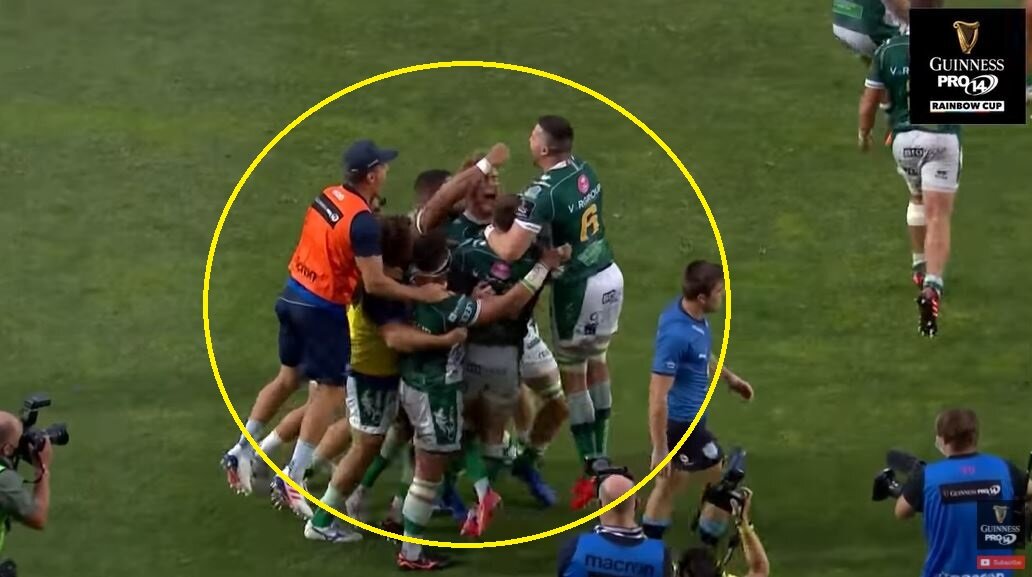 Vodacom Bulls captain Marcell Coetzee said Benetton were fully deserving of their victory in Saturday’s Guinness PRO14 Rainbow Cup Final in Treviso, after the Italian club side ended a remarkable season turn-around by dismantling the men from Pretoria in front of their ecstatic home crowd at the Stadio Comunale di Monigo.

The Italians won by 35-8 after taking a commanding 20-8 lead at the break, and never surrendered their supremacy in a dominant and clinical display of finals rugby.

The Italian side made a great start by scoring their first of five tries within five minutes of the kick-off, by Monty Ioane, controlling most of the play by putting the Vodacom Bulls under pressure with a clever kicking game and forcing their opponents to commit several penalties at the breakdown.

The visitors hit back when Madosh Tambwe crossed after a strong lineout drive, but two more first-half tries – by former Junior Springbok hooker Corniel Els and a penalty try on the stroke of half-time – gave the home team a 12-point lead at the break.

Benetton followed that up with a very composed second half, adding two more tries to their tally, by Michele Lamaro shortly after the break with Vodacom Bulls wing Stravino Jacobs in the sin-bin, and Edoardo Padovani , to all but seal a memorable win.

Coetzee, who led the Vodacom Bulls in the absence of the injured Duane Vermeulen, said Benetton were deserved winners of the title.

“Fair play to Benetton, they thoroughly outplayed us in all areas today,” explained the Vodacom Bulls No 8.

“We have to take the loss on the chin and take the learnings onboard. They were brilliant with their handling and played in the right areas awhile managing to keep the pressure on us right through the game.”

“We were tactically good with ball in hand, while we also managed to keep on the pressure throughout the match,” said Duvenhage.

“The team played well on attack, while we must also give credit to defence coach Marius Goosen, who prepared us very well in that department.”

The men from Pretoria didn’t make it easier for themselves either with some poor handing, missing several soft tackles and a wayward kicking game. Benetton were also dominant at the breakdown, where the visiting team were guilty of committing several transgressions.

The Vodacom Bulls will also lament their misfiring lineout, which robbed them of several good attacking options and handed precious possession back to the marauding home team.