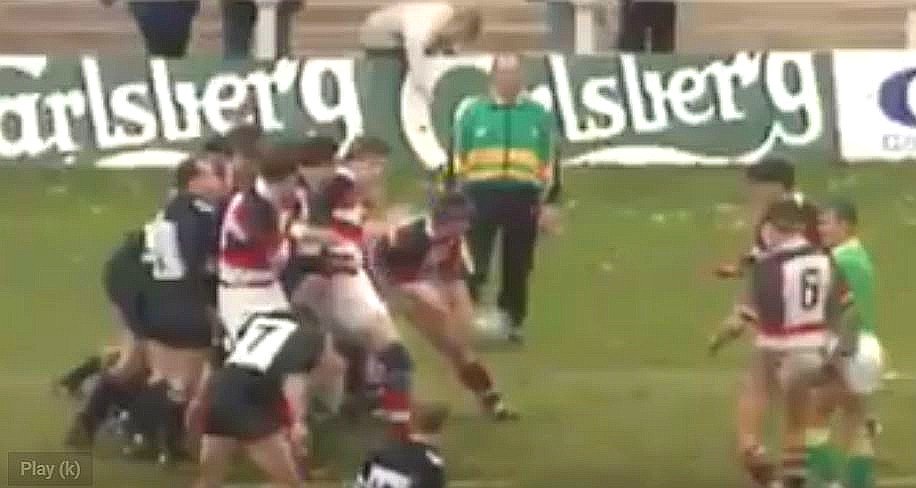 VIDEO: Welsh team from 1990s show how ‘draw and pass’ is actually done

There’s those that think they were all the most skillful players ever and it was all about flair, and then are those that it was all dreadful, mudfests where knocks-on were more or less a continuous part of the game.

This video plays into the former camp. Mark Ring finishes a brilliant try Pontypool RFC vs Cross Keys in 1993.