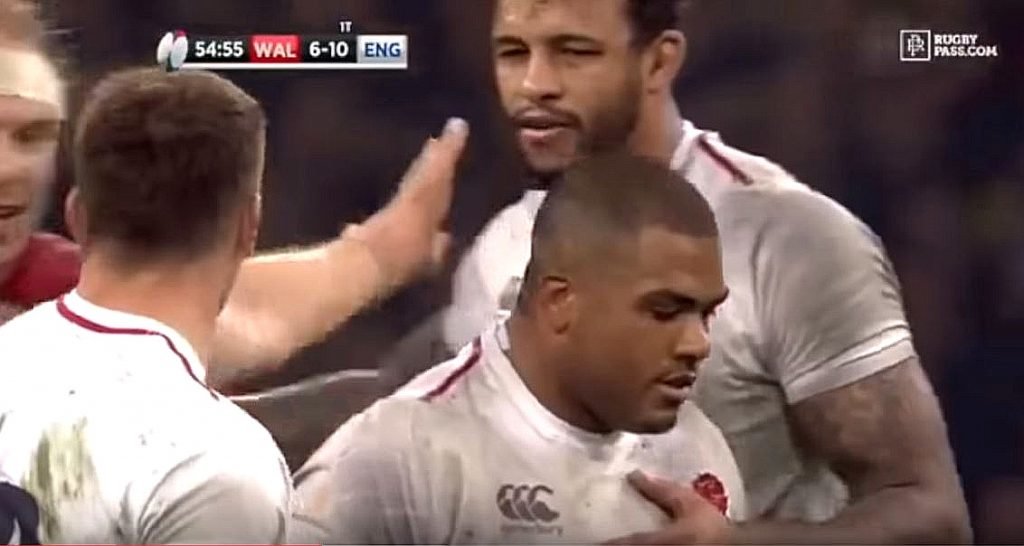 Sinckler was born in Wandsworth, London, and began playing rugby from the age of eight. Sinckler states that it was his mother, Donna, who instigated his rugby career.

According to Sinckler, he was a keen football player but his physical nature meant that it wasn’t the game for him. After Donna became aware of Kyle’s physicality on the football pitch, she took him to Battersea Ironsides RFC in Earlsfield, a growing children’s rugby club.