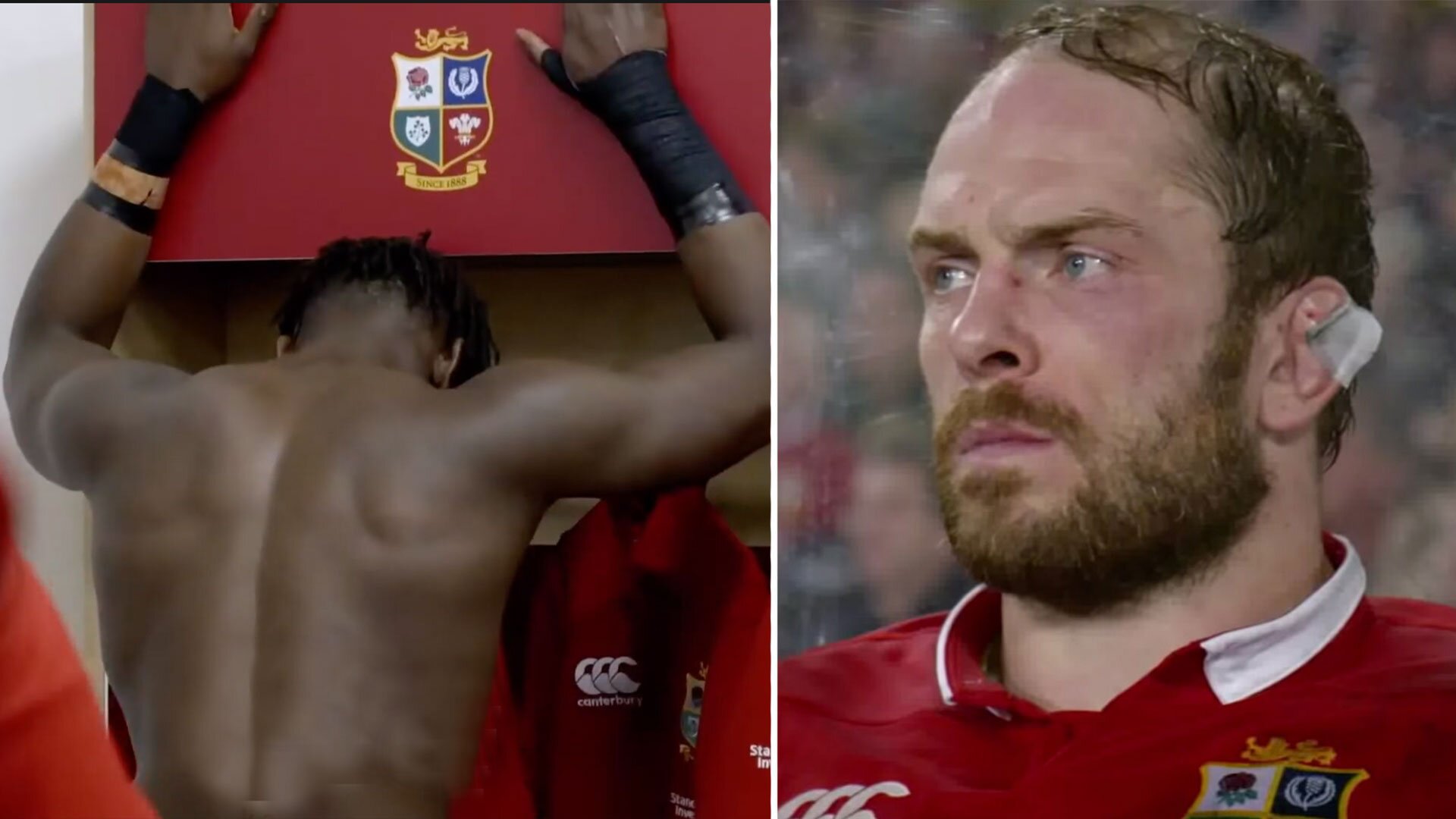 Today it was announced that Vodafone will the primary sponsors of the Lions for the 2021 tour of South Africa. An incredible video has been made to promote this and it is utterly spine-tingling.

As lead partner, Vodafone’s logo will be displayed on the front of the Lions’ shirt. Vodafone will also provide communications technology to keep everyone involved in the Tour connected and will also provide technical support for training and player performance.

It brings to an end the Standard Life Investments sponsorship that was emblazoned on Lions gear during 2017 tour of New Zealand.

Rugby fans appear to be excited about the new deal, with Vodafone more recently having sponsored many of the rugby teams down in South Africa.

Vodafone will be the official shirt sponsor of the British and Irish Lions tour to South Africa in 2021, replacing Standered Life Investments.

The video itself is enough to get anyone pumped for the Lions Tour with behind the scenes footage of the Lions from the previous tours in the video.

There are some clips from the changing rooms in the 2017 Lions Tour which we have not seen before.

There is one video of Maro Itoje facing the wall in the room in what looks like some sort of prayer or a quiet moment of reflection before the big match.

The advert only dropped around an hour ago and it truly displays just how intense the Lions Tour is as a player and a fan!

Warren Gatland, Head Coach for the British and Irish Lions, commented: “I am excited to welcome aboard Vodafone as team sponsor for the tour next summer. The key to a successful Lions Tour is about players coming together quickly and staying united behind one common goal – to win a Test series against the World Champions in South Africa. I cannot think of a brand that knows more about bringing people together than Vodafone. I am sure they will play an important role in supporting the team on and off the pitch, as well as ensuring the Tour is a unique experience for all Lions supporters.”