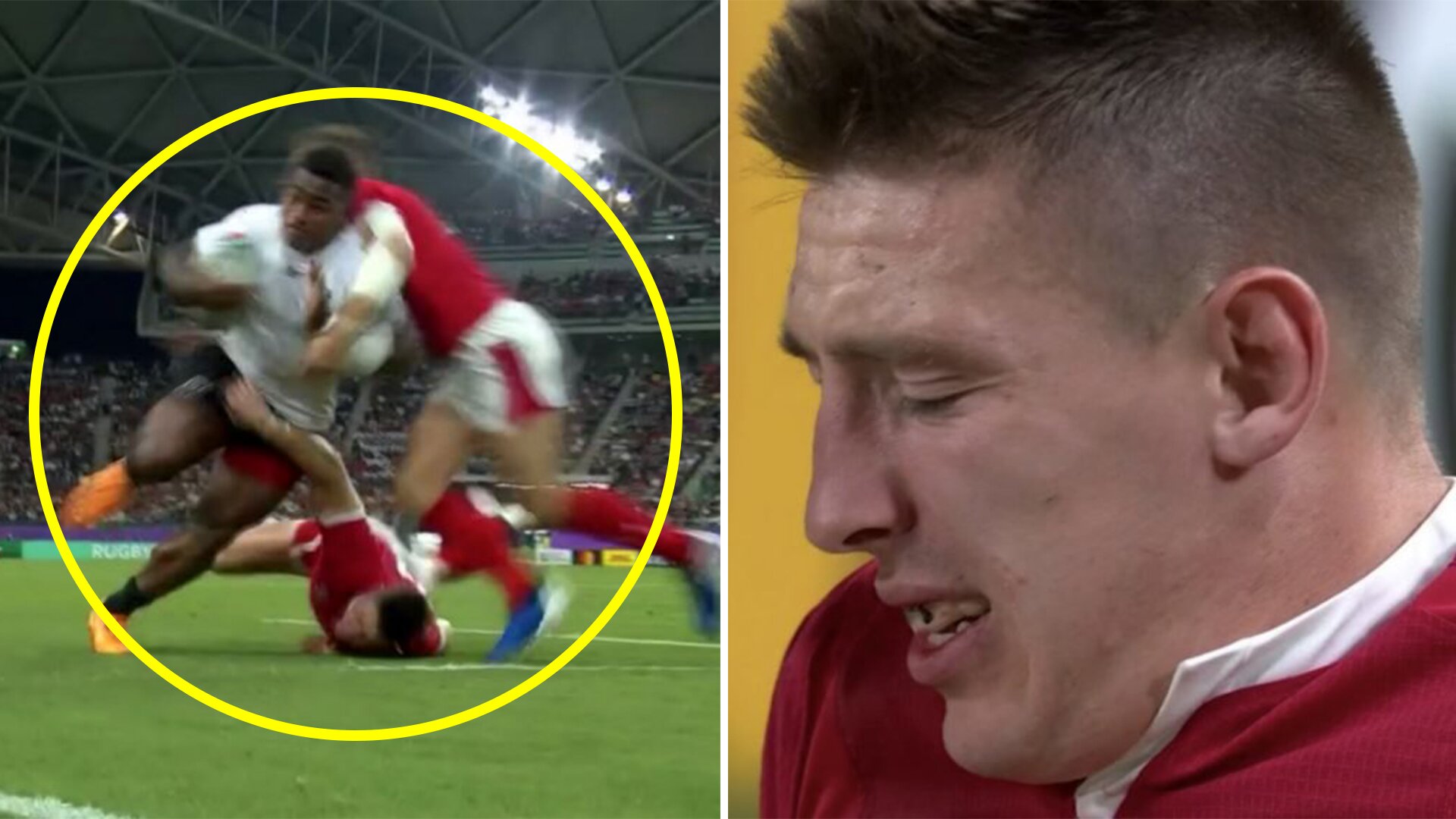 Wales are understandably desperate to block Fiji from joining the proposed new format for this years Six Nations competition in 2020 after footage shows the terror they brought to their team in the 2019 Rugby World Cup.

The Fijian Rugby Union have announced that the Flying Fijians are on the verge of joining the Six Nations in a competition set to kick off in November as well as a team joining Super Rugby.

In a statement from their adminstrator Francis Dean said…

“We are on the verge of joining the Six Nations Rugby Competition and have Super Rugby New Zealand and Australia knocking on our doors, great opportunities for Fiji Rugby which we could only dream of in the past.”

Most rugby fans are expected to be overjoyed by this news as Fiji bring an excitement and flair to the tournament that no other country could bring.

However, Welsh fans may not be so keen after they remember the utter terror the Fijian team inflicted on them during the 2019 Rugby World Cup.

The Welsh team at the time had already qualified for the knockout stages of the World Cup, however, they wanted their team to be fresh for the upcoming Quarterfinal against France.

This wasn’t the case after the likes of Semi Radradra and Josua Tuisova had their way with the Welshmen.

But it wasn’t just new Bristol signing Radradra having the fun.

Lyon winger Josua Tuisova knocked three Welsh players out of the way as he moved onto a destructive opening try in that fateful match.

You just don’t see power like this from wingers in rugby.

The Fijian did not win this match, however, they pushed a Welsh team all the way, injuring 4 of their top players on the way to narrowly losing.

If Fiji do play in this new Six Nations tournament, which it does look like they will, then we will be blessed to see more of these top players featuring in the tournament. Wales would be favourites over Fiji, but it would be an incredible match.

Semi Radradra is Fiji’s star man and he would undoubtedly be eager to have another go at the Welsh given the opportunity!