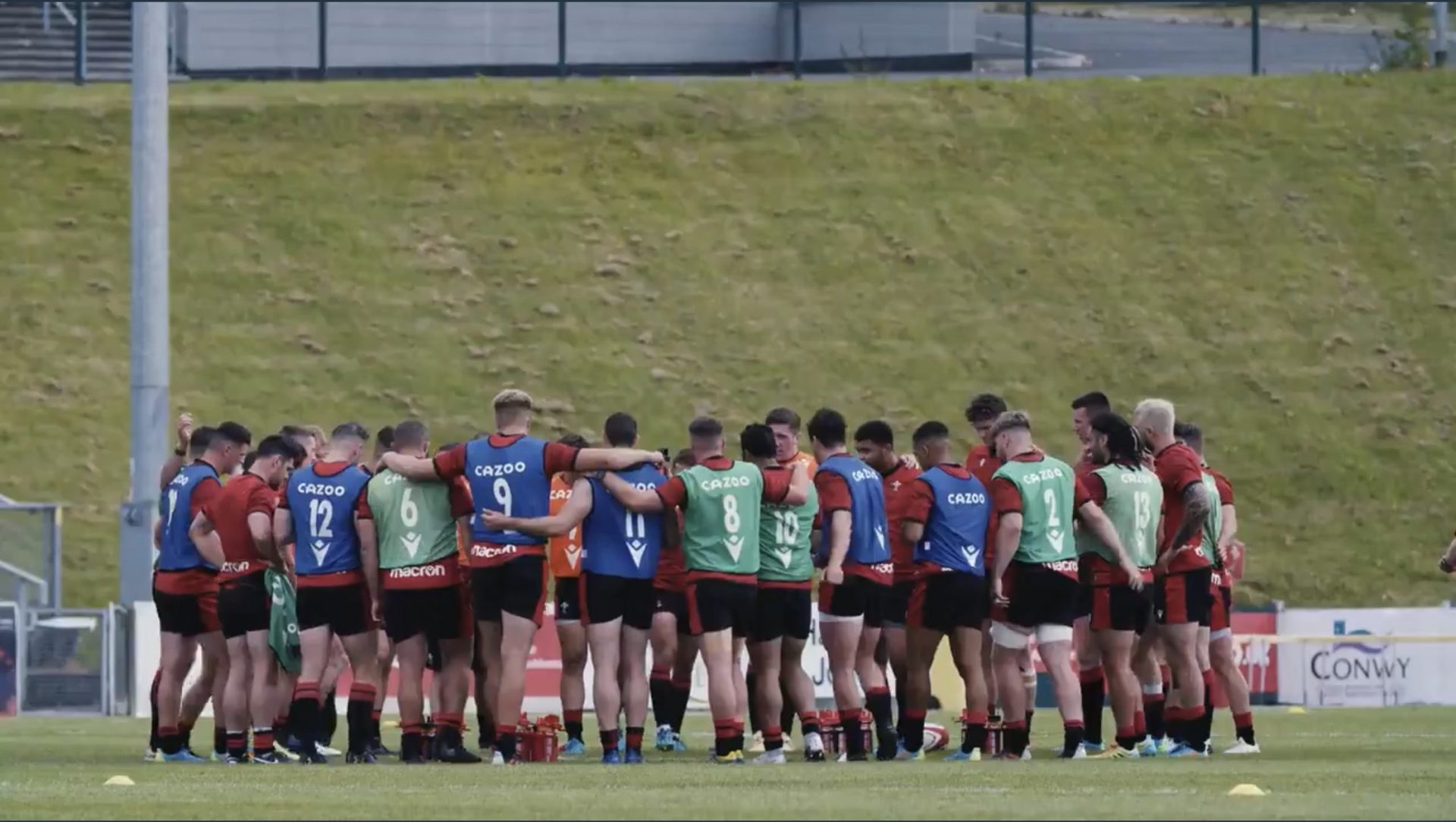 As much as it is an honour to captain your country, the reality is Wales’ Jonathan Davies would much rather be somewhere else right now. That’s approximately 300 miles north of their North Wales training camp, in Edinburgh, ready to fly to South Africa with the British and Irish Lions this week.

The centre was one of the surprise omissions from Warren Gatland’s Lions squad, with his form being questioned after a knee injury in 2019 wiped out most of his 2020. While his form may have been questioned, he looks to be in great shape ahead of Wales’ matches with Canada and Argentina next month.

Maybe his former Wales coach provided him the motivation to work extra hard this summer. He may have had nothing but a poster on his wall of the Kiwi as he worked out in a cold, dark barn the Siberian wilderness a la Rocky Balboa. The poster may have been draped over a dart board since the squad was announced. Whatever happened, Davies is looking jacked at Wales’ training camp.

Then again, the Welshman has never been shy of the gym across his career, and there is certainly a difference between being match fit and having a great beach body. But he certainly has one of those two bases covered. And if topless photoshoots had any part to play in the world rankings, Wayne Pivac’s side could skyrocket up the ladder this summer.