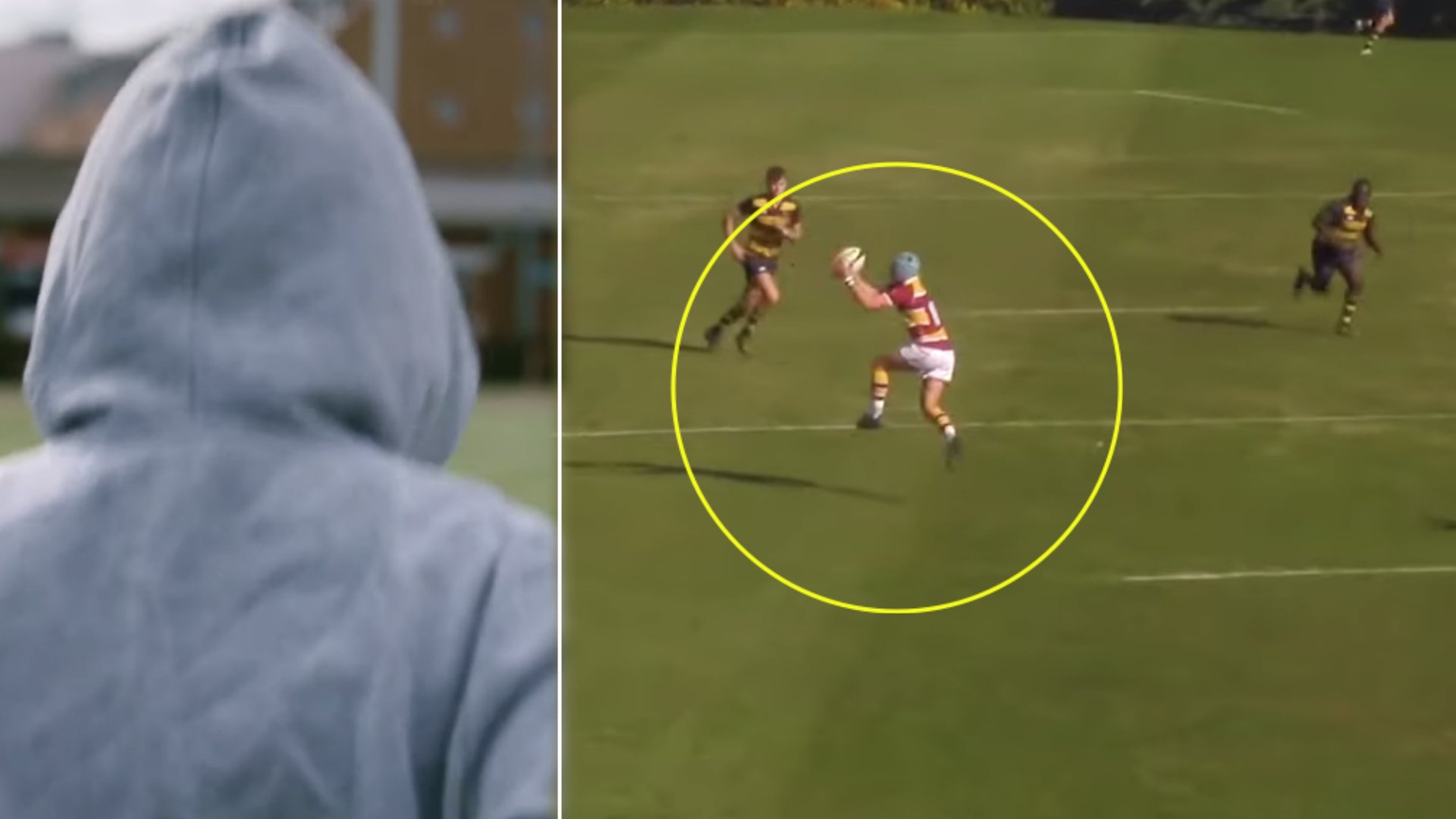 Wales may very well have found their next star fly-half

What a talent this young lad is, he could very well be the next big thing for Wales. We understand that 18 is really no age these days and that we shouldn’t be hyping up a player up too much, but Ethan Morgan is a massive talent.

He plays for Downside School in Somerset but he has represented Bath Academy and Wales Exiles at Under 18 level. For a young player, he has a serious cannon on him with some great footwork and passing skills.

He has the skill set that is needed to be a big game player in the future for sure. With Wales losing 10’s like flies at the moment, who knows…

The Qantas Wallabies have emerged 34-15 victors over Manu Samoa in a bruising encounter at Bankwest Stadium in Sydney’s west tonight.

The Wallabies scored six tries to Samoa’s two in blustery conditions in the final match for both nations ahead of the game’s showpiece event in Japan later this month.

The home side raced to a 22-3 half time lead, but conceded the first two tries of the second stanza to hold a slender 7-point lead as the game clock ticked down inside the final 10 minutes.

A Dane Haylett-Petty try in the 71st minute provided some breathing space for the Wallabies, before replacement scrumhalf Nick Phipps laid on the final try which was finished by Matt To’omua right on the final whistle to make it a 19-point winning margin.

Towering lock Adam Coleman crossed in the opening exchanges of the match giving the Wallabies an early lead. Eventual man of the match, Marika Koroibete then swiftly followed, turning defenders inside out on the way to the tryline at the 15-minute mark.

The Samoans looked to have answered when prop Michael Alaalatoa barged over under the posts minutes later, however the TMO denied the visitors on replay and they settled for 3 points from the boot of Tusi Pisi.

Veteran centre Adam Ashley-Cooper, and then flanker Lukhan Salakaia-Loto added tries for the men in gold to set up a commanding lead at the half.

It was then a more composed Samoan side that emerged from the break as they took the challenge up to the Wallabies physically and pressured the Australian ball, until eventually breaking through when shifty replacement half Dwayne Polataivao dotted down after darting down the short side in support from a Samoan scrum win.

When Polataivao crossed again from a brilliant exchange of passing through the middle of the ground, the contest came alive.

Cool heads prevailed for the Wallabies, who took command of the arm wrestle inside the final 10 minutes to run away with the win.