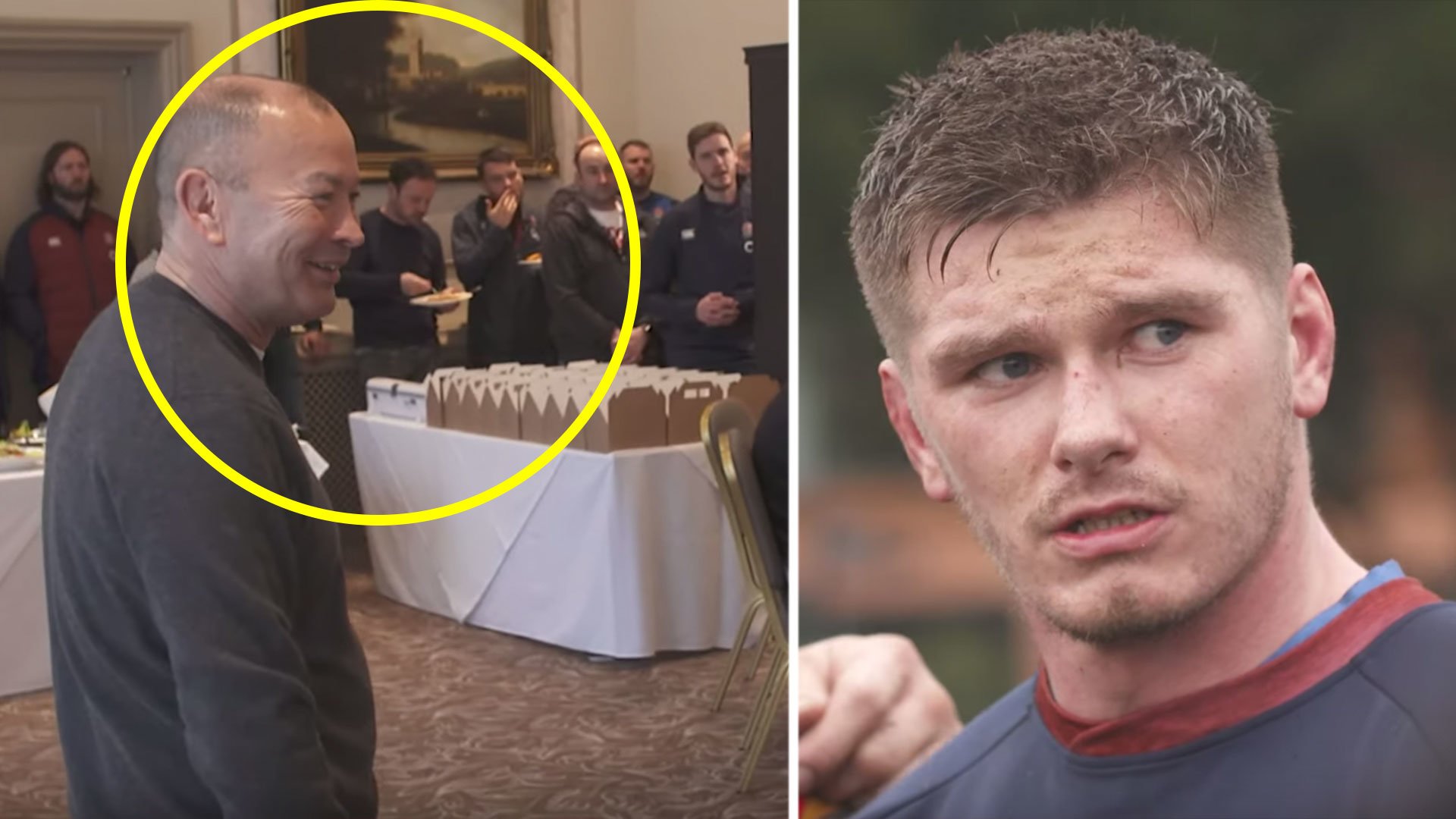 Wales rugby fans would be right to be concerned after England released footage of what they have been doing in the build-up to their Six Nations clash on Saturday.

England released the latest episode in their ‘Rising Sons’ series today, and there was a brilliant episode showing what the England team have got up to in the build-up to their Triple Crown clash on Saturday.

Fans in Wales would be right to be concerned as it seems that Eddie Jones has not taken his foot off the gas with his team in the preparation for their big game.

The England rugby camp gave us complete access into what the team have been doing, from their diet’s to the kind of training that they have been doing.

What was interesting to see what the focus that the England team had in training this week, with Owen Farrell talking about how ready the team were.

Should Welsh fans be concerned after seeing this?

England go into the match at Twickenham as narrow favourites with Wales set to be missing their key player in Dan Biggar through injury.

The Northampton 10 is sidelined with a knee injury after he went down in Northampton’s match on the weekend.

Wayne Pivac and the Welsh team are under pressure for sure after losing to both Ireland and France in the tournament so far. If England can beat Wales then they will take the Triple Crown from the men in red.

Wales rugby fans will know they can beat England as they have beaten the men in white at Twickenham before in recent years.

This weekend’s scheduled Six Nations games will go ahead as planned, following a Six Nations committee meeting in Paris.

The committee met in Paris earlier today to discuss the threat posed by the spread of the coronavirus across Europe.

Following talks, is has been decided that both England’s game against Wales in Twickenham on Saturday, and Sunday’s meeting of Scotland and France in Edinburgh, will go ahead as planned.