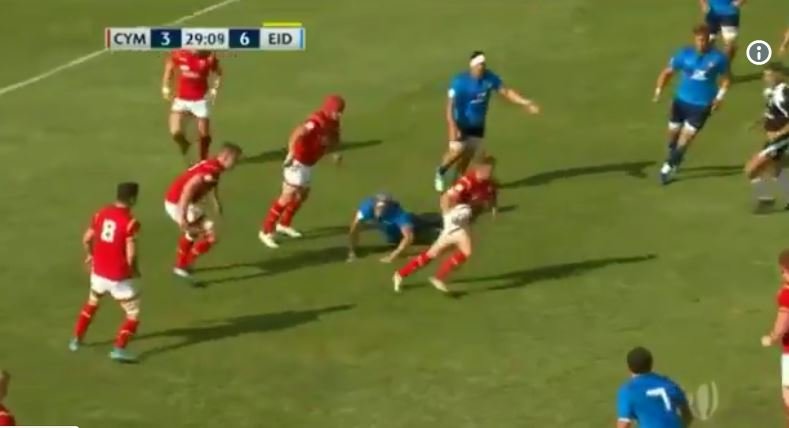 Wales U20s flyhalf Arwel Robson shows off some serious footwork in his sides victory Italy at the U20s Championship in Georgia over the weekend.

The talented kicker made his debut for the Dragons U16s in 2012 against Blues South U16s.

Robson has also made appearances for Coleg Gwent and most recently the Dragons U18s age grade squad. The fly-half also started for the Dragons U18s in the final of the Regional Age Grade Championship at BT Sport Cardiff Arms Park.