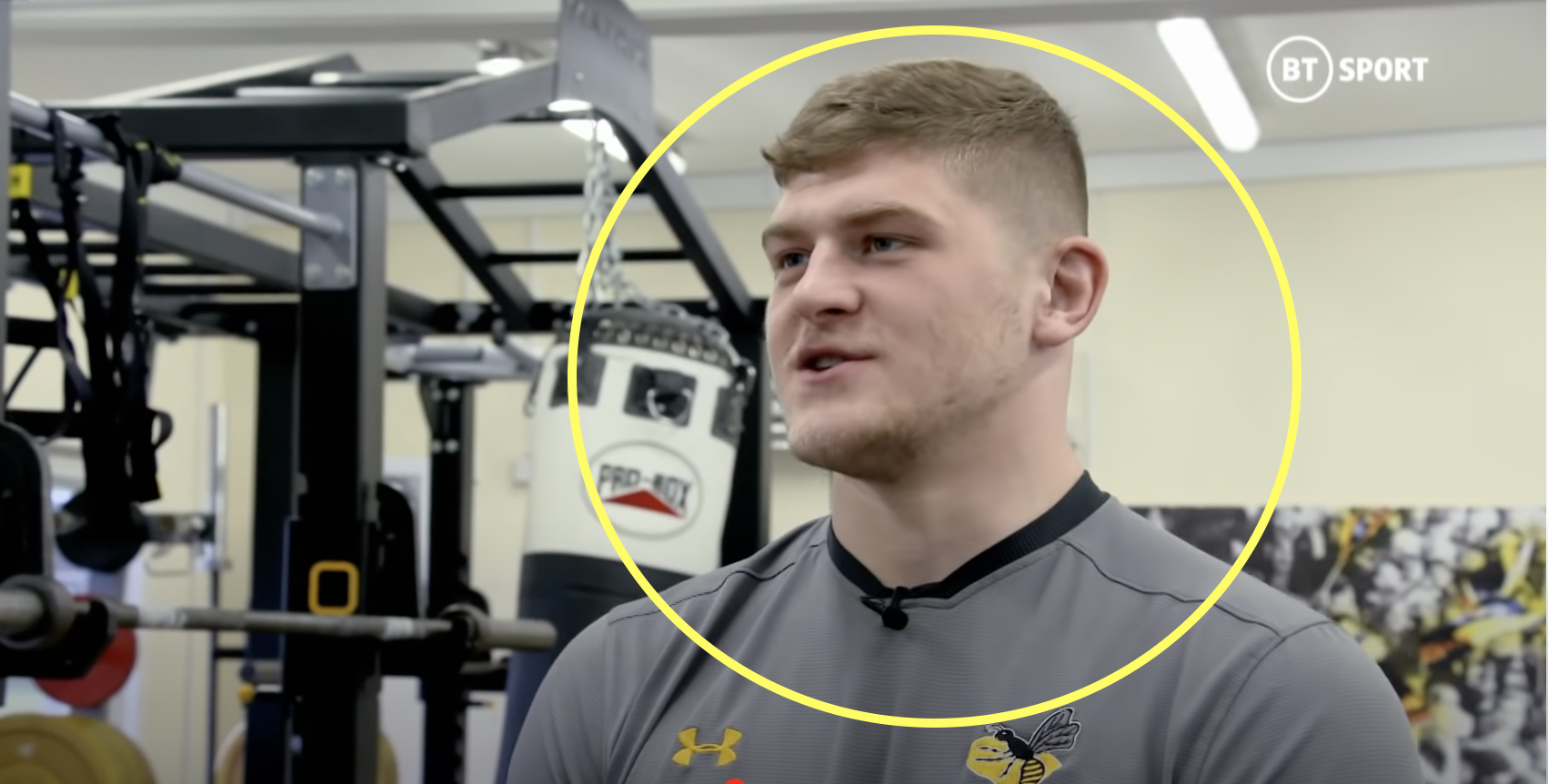 Fortunately for Wasps and England flanker Jack Willis, he has the honour of having a sauna in his name at Wasps’ new training facility that was revealed this week. The flanker is still recovering from the devastating knee injury he picked up against Italy this year in the Guinness Six Nations, but that may be helped now by a sauna with his name emblazoned on the door.

What’s more, it looks as though he got the sauna by simply asking for it, judging by Wasps’ Twitter post, proving that if you don’t ask, you don’t get.

Club: Any Questions?
Jack: What about having a Sauna!?
Club: … 🤔 pic.twitter.com/eRWtvbkRcu

Willis has previously said that his flexibility is one of the reasons he is so strong over the ball. Saunas are also reported to help improve flexibility, so Wasps may be creating a squadron of breakdown maestros.

This sauna is just a part of Wasps’ stunning new complex that they have moved to as they gear towards the Gallagher Premiership season, which starts in a month for them. Though Willis will not feature in the opening months of Wasps’ campaign, his sauna may play a pivotal role in the team.