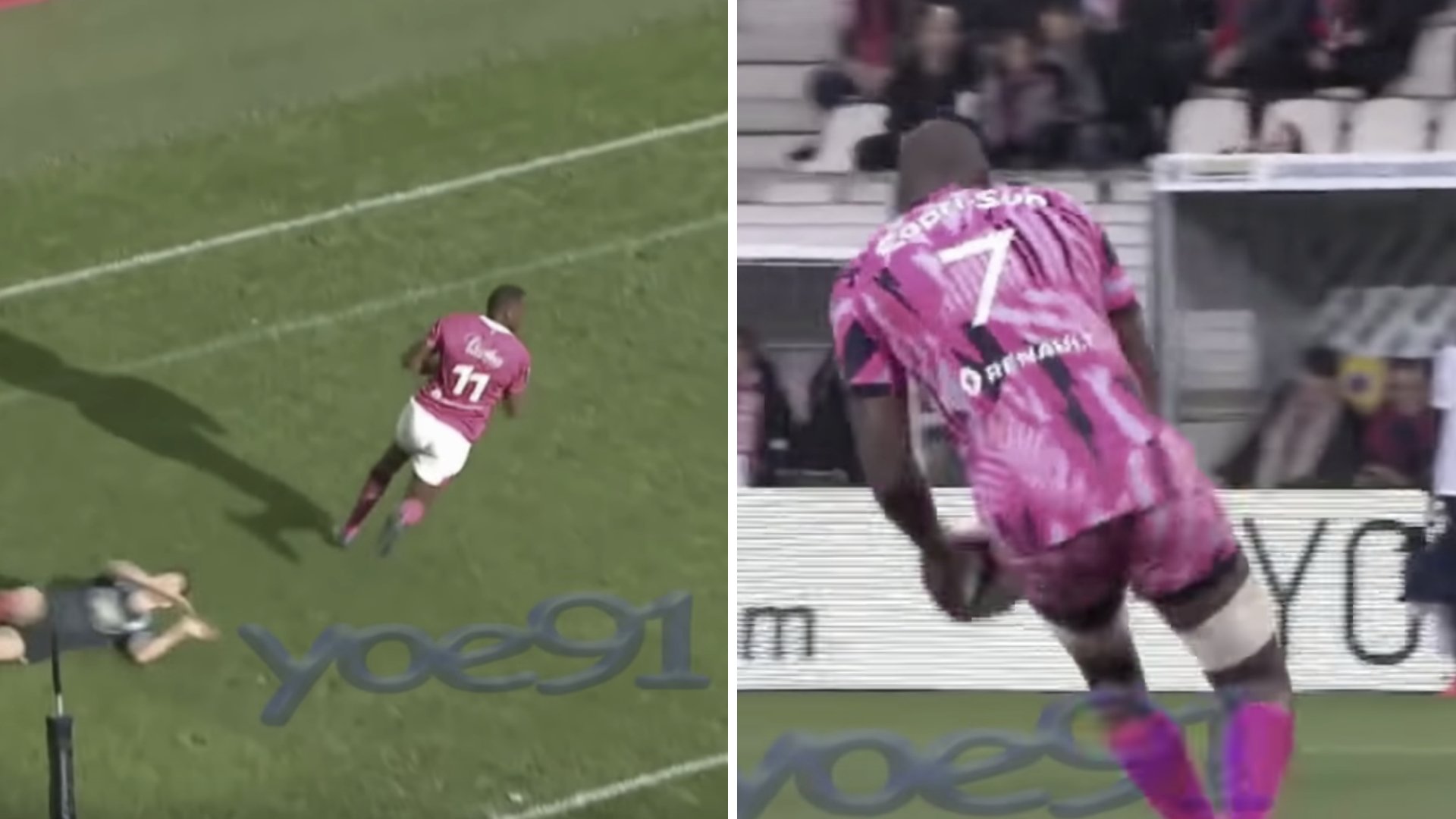 WATCH: A ridiculously fast player has emerged who plays flanker AND winger – Yet France won’t pick him

How have we not heard about this player before? Macalou is a very exciting player coming out of Stade Francais this year, with ridiculous pace and a rangy build, he seems like the perfect utility player for France.

However it appears that French coach Brunel wants nothing to do with him after an altercation involving the player in Scotland last year.

In other news: Pocock says Wallabies must improve

Australian star flanker David Pocock admits the Wallabies are going to have to improve significantly if they are to win the Rugby World Cup in November.

Coach Michael Cheika was spared the axe but his assistant Stephen Larkham got sacked, and a new three-man selection panel was installed.

The Wallabies have won the World Cup twice but not since 1999.

Australian Super Rugby sides have improved this year since being reduced to four teams and after enduring a 40-game losing streak against New Zealand opposition over the previous two seasons.

Pocock announced his retirement from the Brumbies and Super Rugby on Tuesday in a bid to overcome a niggling calf injury and play at the World Cup.