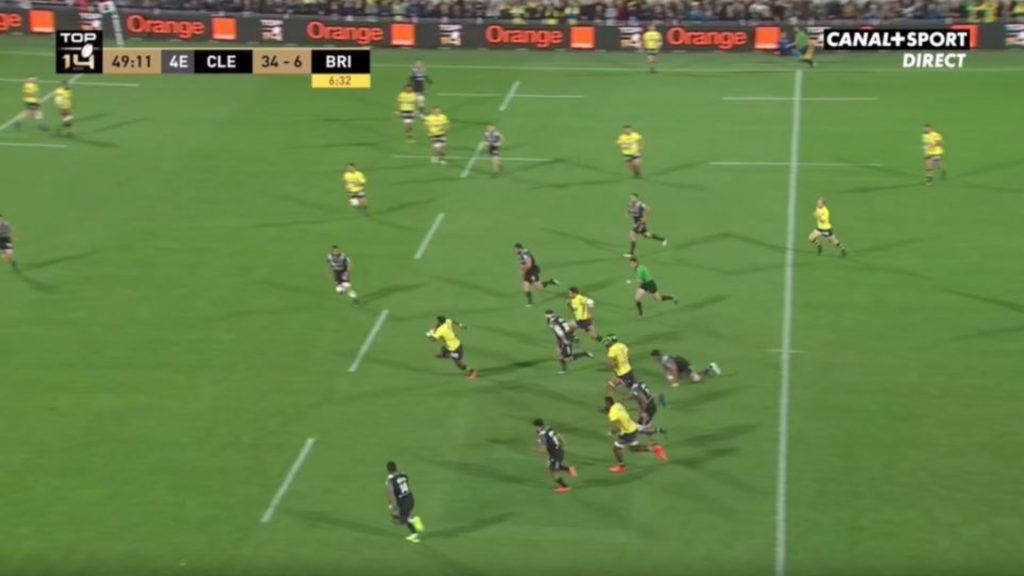 The Fijian scored a hat-trick of tries inside the space of eight minutes in the second half against Brive yesterday.

The second being the pick of the bunch as it looked as though the winger had switched the settings to easy mode, running under the sticks from his own half while beating a handful of defenders.