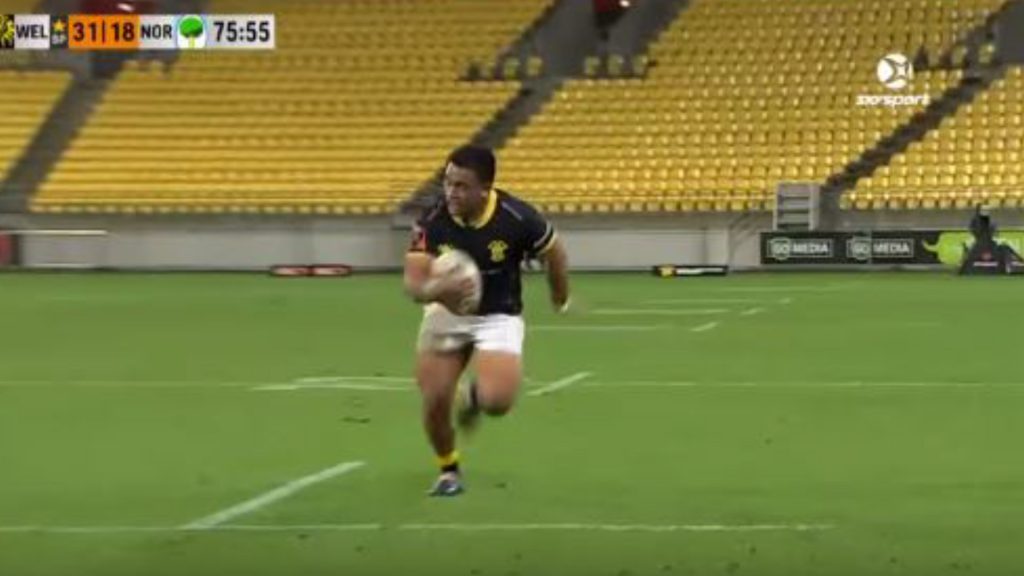 Asafo Aumua must surely be in with a chance of getting called up to the All Blacks squad for the Autumn Internationals, after a highlight reel Mitre 10 campaign Nathan Harris in the third choice hookers roll must be feeling the pressure.

The below clip is from last weeks game, at a stage when Wellington were a point down in the second half, Aumua came up trumps again, annihilating Matt Matich from the restart, changing the tone.

Aumua scored two tries in the fixture as well, bringing his total for the season to seven.

You might as well watch this again while you are here too.