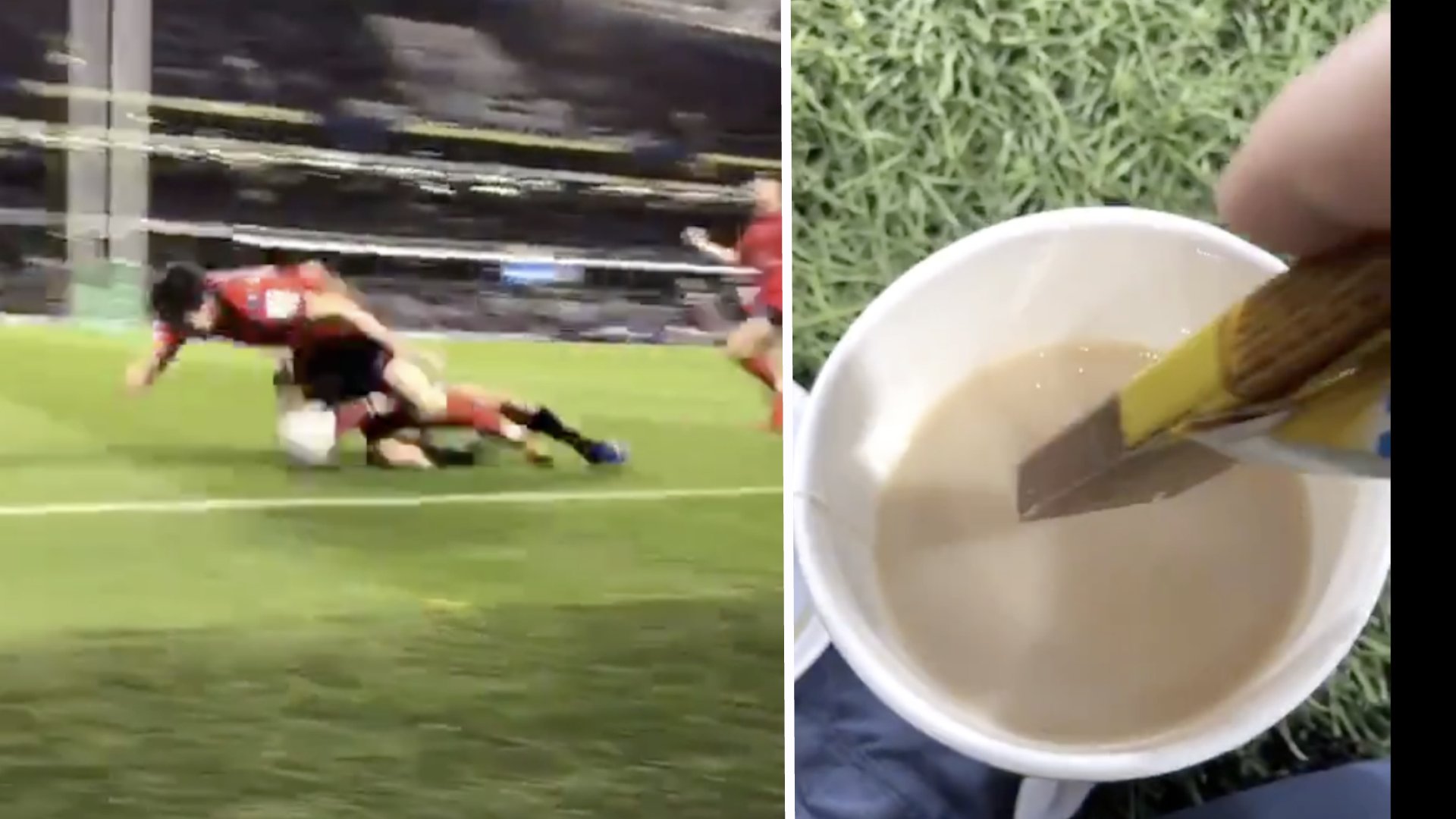 One of the defining moments of Leinster and Ulster’s epic Champions Cup quarter final clash was the drop over the line by Jacob Stockdale.

Unfortunately for the 22-year-old, that footage has gone viral on social media in the most bizarre way.

One ball boy could not have been closer to the action without actually playing, and got some unique footage of the try that never was.