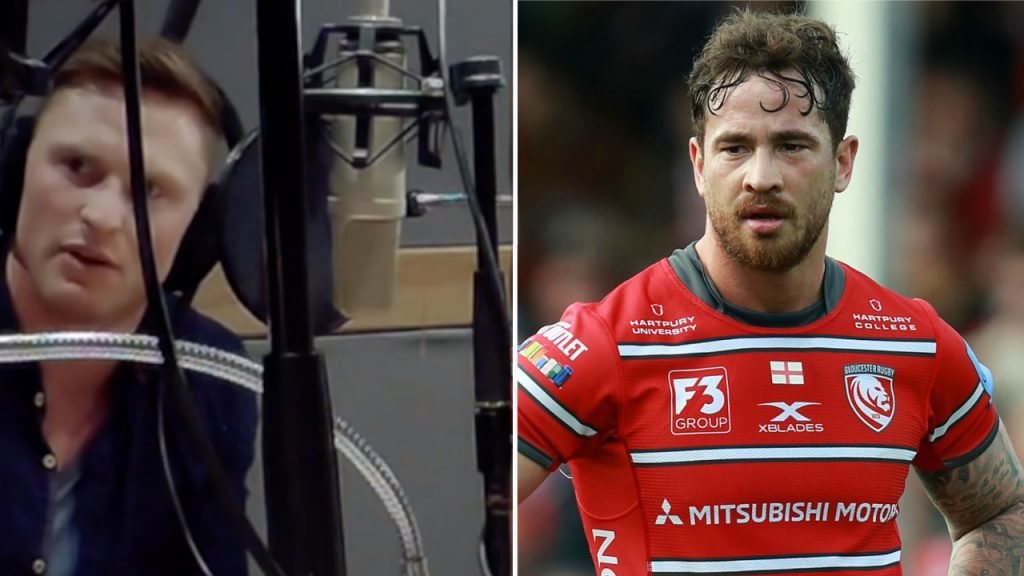 WATCH: Chris Ashton on why he thinks Danny Cipriani won’t get selected for England

Yet another brilliant piece of insight from the England and Sale Sharks winger Chris Ashton.

In this interview, Ashton spoke about his relationship with Stuart Lancaster during his reign as head coach. He claimed that he thought the former England coach was too school teacher like for him, and this led to a somewhat strained relationship.

When the question of Danny Cipriani arose, and why he may not be in the England squad. Ashton said that he feels like Farrell and Ford play too integral a role in the squad for them to be left out. Saying that they’re almost mini coaches under the main management board.

Summer’s here but Ellis Genge is still hard at it. Leicester’s dreadful season is two weeks finished, but the legacy of last year’s serious knee injury is keeping the England hopeful busy. Hard yards now, he hopes, can lead to the experience of a lifetime in September – selection for the ground-breaking World Cup in the Far East.

“I will train the whole way through and we’ll see if I get the opportunity to get some time off, a few days away,” he told RugbyPass. “I’m working closely with the strength and conditioning teams at England and Leicester to see what is best for me. If I get picked to go away to this World Cup I want to be in the best shape of my life, so that is why I will be doing that.”

Fair play to his ‘must-do-better’ attitude. He knows Leicester’s worst ever Premiership season was horrible. He even tweeted as much a few days after it all finished with a thud on May 16, yet another home loss at Welford Road. “S*** season with mint people, thanks for the support,” he candidly wrote.

Relief was the word commonly bandied about as soon as Newcastle’s relegation meant Tigers wouldn’t fall through the dreaded trapdoor. It’s not a description rolling off Genge’s tongue, though. “Not so much relief, it just more so highlights the fact that that is where we were at as a club,” he reckoned.

“I’m happy that we’re not going down but more so now we can really sit back and think why we were where we were as opposed to looking at it as a positive, ‘Oh great, we have finished 11th so we’re safe’. We have to find out why we finished 11th.”