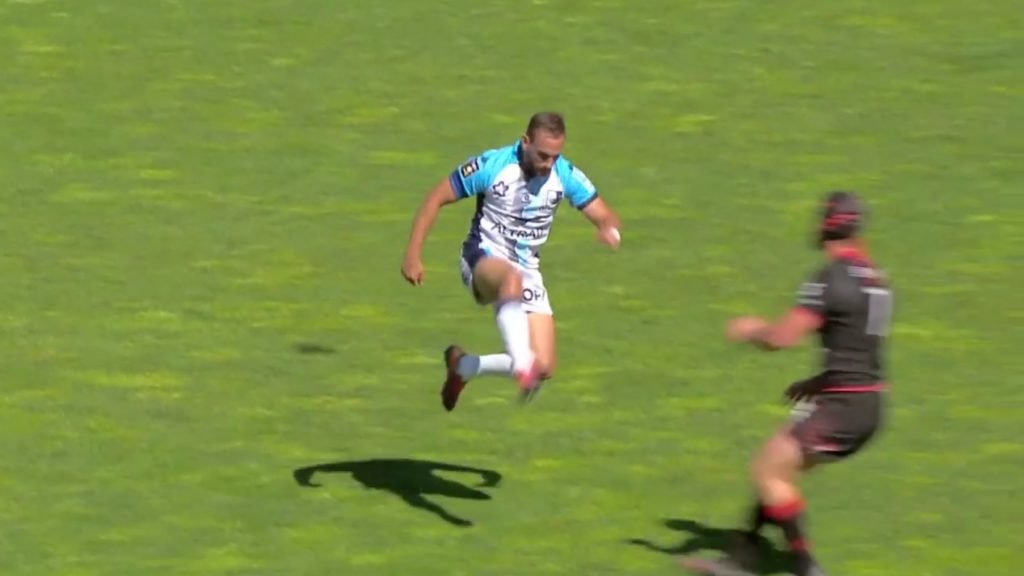 Watch closely at the last ruck before the try. Armitage strikes the opponent who is left KO’d on the ground.

The ref either ignores it or it doesn’t register with him.

Vaea Fifita of the Hurricanes has received a Red Card for foul play during a Super Rugby match at the weekend.

Fifita is alleged to have contravened Law: 9.13 A player must not tackle an opponent early, late or dangerously, during the match between the Sharks and Hurricanes at Jonsson Kings Park in Durban on 1 June 2019.

The Case is to be considered in the first instance by the SANZAAR Foul Play Review Committee which will take place on Monday 2 June 2019, 10am(SAST), 6pm(AEST), 8pm(NZST) via video-conference.

All SANZAAR disciplinary matters are in the first instance referred to the Foul Play Review Committee to provide the option of expediting the judicial process.

For a matter to be dispensed with at this hearing, the person appearing must plead guilty and accept the penalty offered by the Foul Play Review Committee.