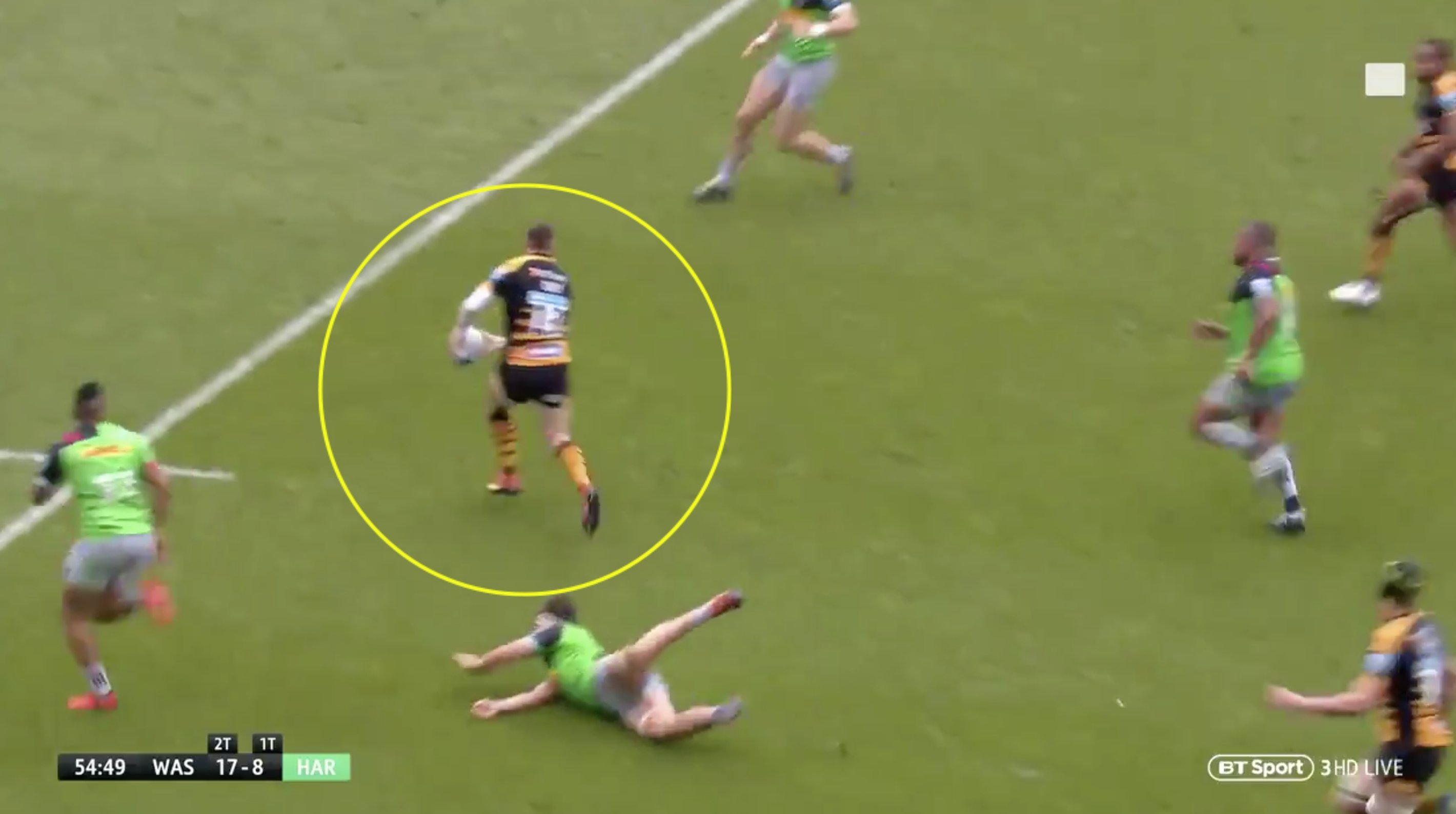 WATCH: Daly’s unbelievable speed score shows why Saracens will be unbeatable next year

A moment of silence for the Gallagher Premiership teams next year. They keep adding unreal players to their set up. I know after the final last week people were saying there would be no space for Daly, but with this speed, stick him on the wing in space of Maitland and imagine that back line.

It’s not even fair.