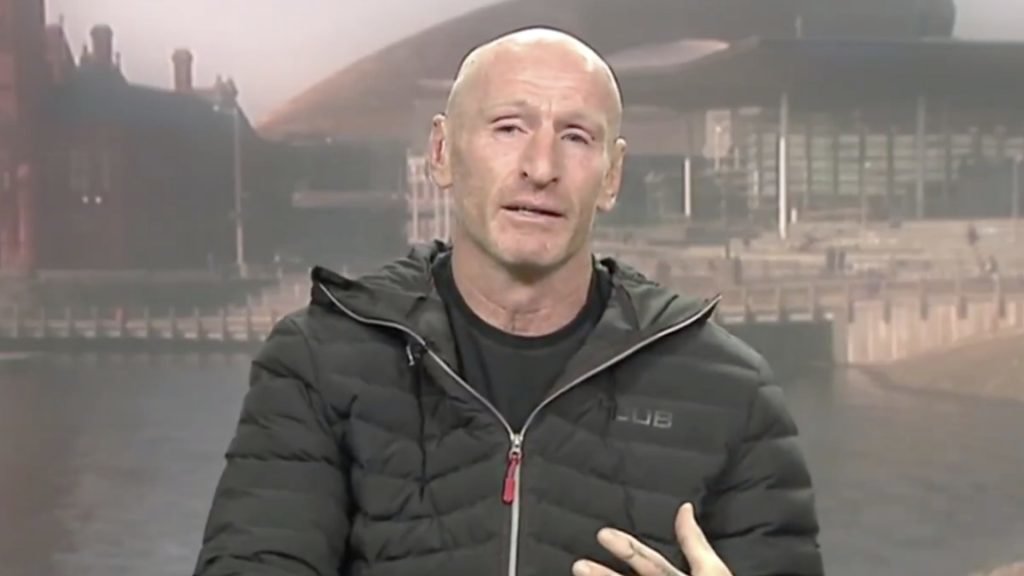 WATCH: Gareth Thomas reveals how his parents found out that he had HIV before he could tell them

It has been an incredible week for Gareth Thomas. A few days ago Thomas made the announcement that he was living with HIV after he was blackmailed into revealing his secret.

Only a few days later, Thomas completed the Welsh Ironman in Tenby in front of thousands of cheering supporters.

And now, the Welsh legend told BBC Radio 5 Live that he wasn’t the ones to tell his parents that he had HIV. It was a journalist.

Speaking to the BBC, Thomas spoke candidly about the affect that this had on him and his parents.

This is heart wrenching. Gareth Thomas says that a journalist found out he is HIV positive and told his parents, before even he could. If journalists were treated like doctors, you would get struck off for behaviour like that.pic.twitter.com/dH83Ek2CNF

In other news: Tigers go cashless for new season

Welford Road will be a cashless stadium in the new season as part of a drive to provide better service for supporters at food kiosks and bars.

The most common feedback received on matchdays has concerned waiting times and customer service levels in catering and bar areas.

To address this issue, many major venues around the country have introduced card and contactless payments for food and refreshments, leading to more efficient service and reduction in queuing times.

Tigers have already made changes to reduce queues at the ticket office with the introduction of a facility to use self-service kiosks for pre-paid tickets as well as being able to send match tickets by email to print at home or load on to a smartphone.

Now Tigers and new catering partners Levy UK have been working together during the summer on improvements to the infrastructure around bars and food areas to improve service on matchdays.

Card and contactless payment will be the only method of payment available at all bars and food kiosks, including hospitality lounges, and extra paypoints have been added in many areas.

These will replace the Swipestation units around the stadium.

The stadium’s long-established cup return system will continue to operate, with the deposit for reusable cups refunded to the payment card used on their return post-match.