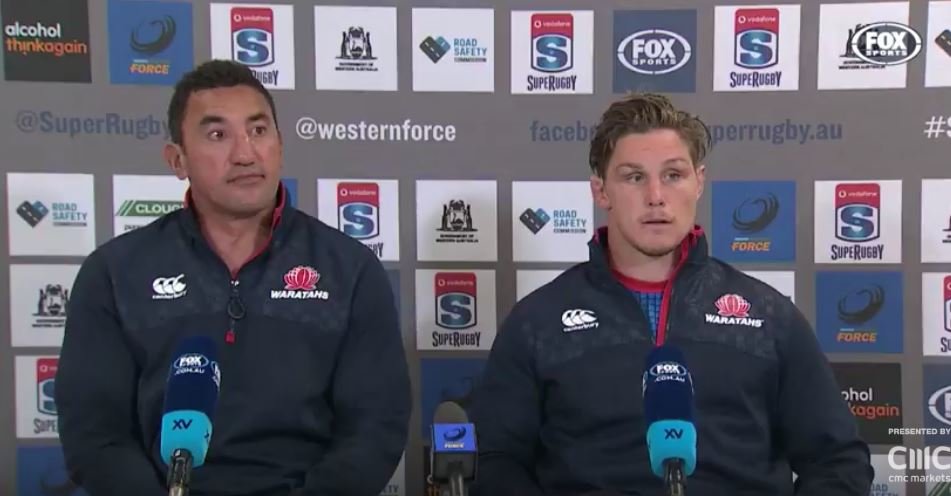 It’s been a dreadful season for the Horrortahs.

Head Coach Daryl Gibson and Captain Michael Hooper addressed the media following the final game of 2017, in which they got stuffed by the likely to be discontinued Western Force.