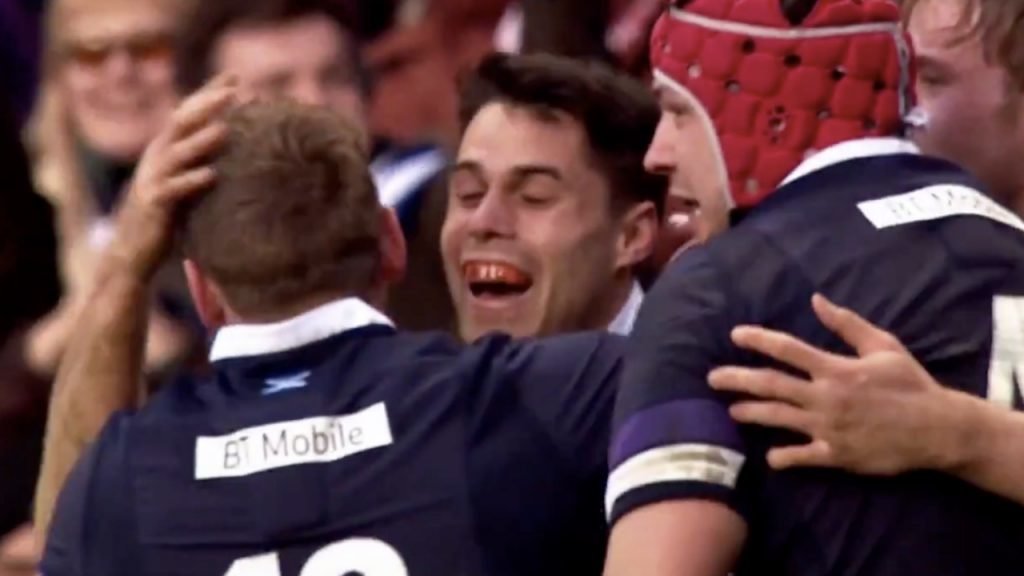 WATCH: Here’s the shortlist for Try of the Year 2018

Some really fantastic tries in this selection but…

Where on earth is the try between South Africa and New Zealand?! The try was scored by Aphiwe Dyantyi in the historic win for the Boks. In a set play that spanned well over 15 phases, how could they not include that?

The shortlist for @IntRugbyPlayers Try of the Year has been announced, featuring tries from @IrishRugby @AllBlacks and @Scotlandteam

The winner will be announced on 25 November at the #WorldRugbyAwards

Which try do you think should win it? pic.twitter.com/fPgNwl28uF