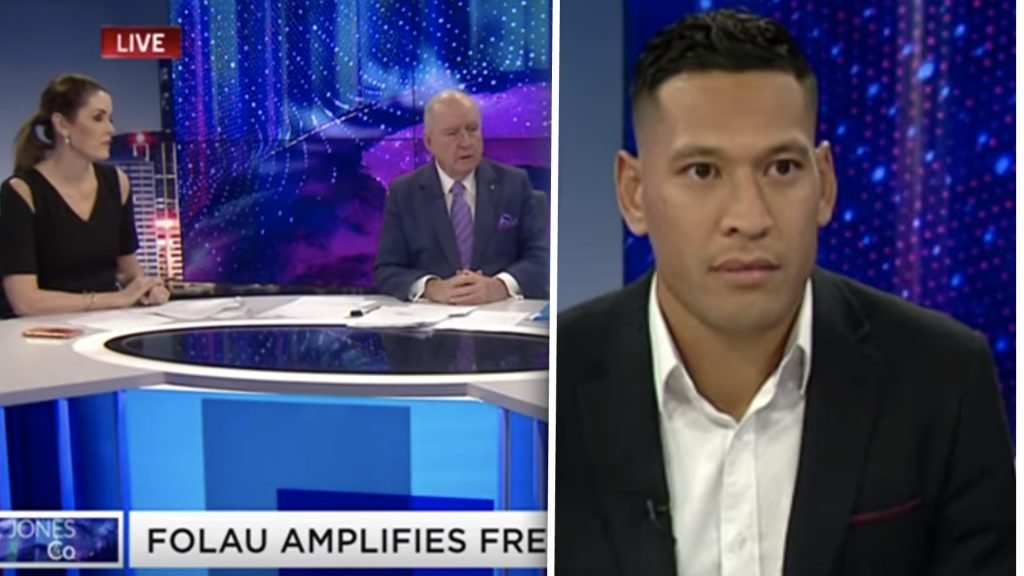 Israel Folau has appeared for the first time on Australian television since the tweeting episode that ended him career in Australian rugby. Folau appeared on Sky News Australia with Alan Jones who is a strong speaker in many communities.

He appears to side with Israel Folau on many issues, and despite the controversial nature of this topic, we feel it is only fair to provide a platform for both sides of the story no matter how we personally feel on a topic.

Lucy Mulhall returns to captain the side in the first round of the Grand Prix Series, which serves as the seeding tournament for the European Olympic Qualifier which takes place in Kazan, Russia on the 13th-14th July.

Speaking ahead of the weekend’s action, McDowell said;

“It’s set to be a very competitive tournament in Marcoussis, with all the teams involved aware of the Olympic Qualification seedings ahead of Kazan.

The squad have been aware of the significance of this tournament for some time and I am sure they have real focus on delivering a good performance this weekend.”

The tournament, which will be live streamed on RugbyEurope.tv, is the first of two tournaments that make up the Rugby Europe Grand Prix Series. The second leg takes place in Kharkiv, Ukraine on the 20th and 21st July (the weekend after the Olympic Qualifier).