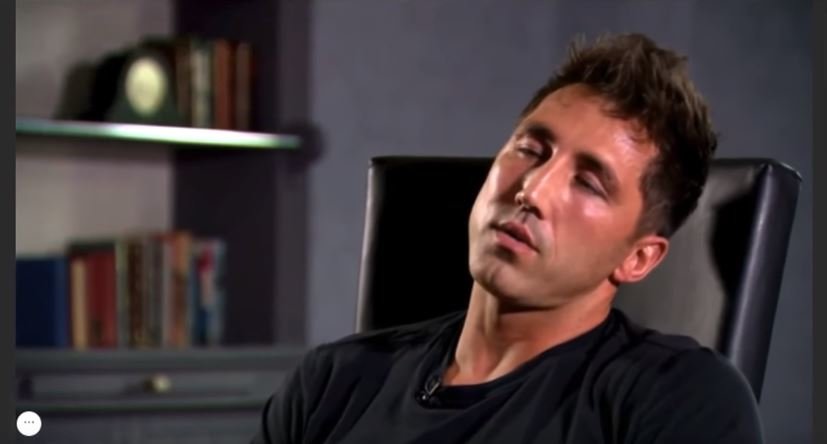 WATCH: ‘I’ve never been on big contracts in rugby,’ Henson in tell all interview

Gavin Henson sat down with Jonathan Davies to talk about life under Bernard Jackman at the Dragons and to look back on his career, from its highs to lows.

Perhaps most interesting is his reasoning for appearing on ‘Strictly Come Dancing,’ saying at the time his money was running out and stating “I’ve never been on big contracts in rugby.”

Which sheds a light on the rationale for his foray into the world of television.