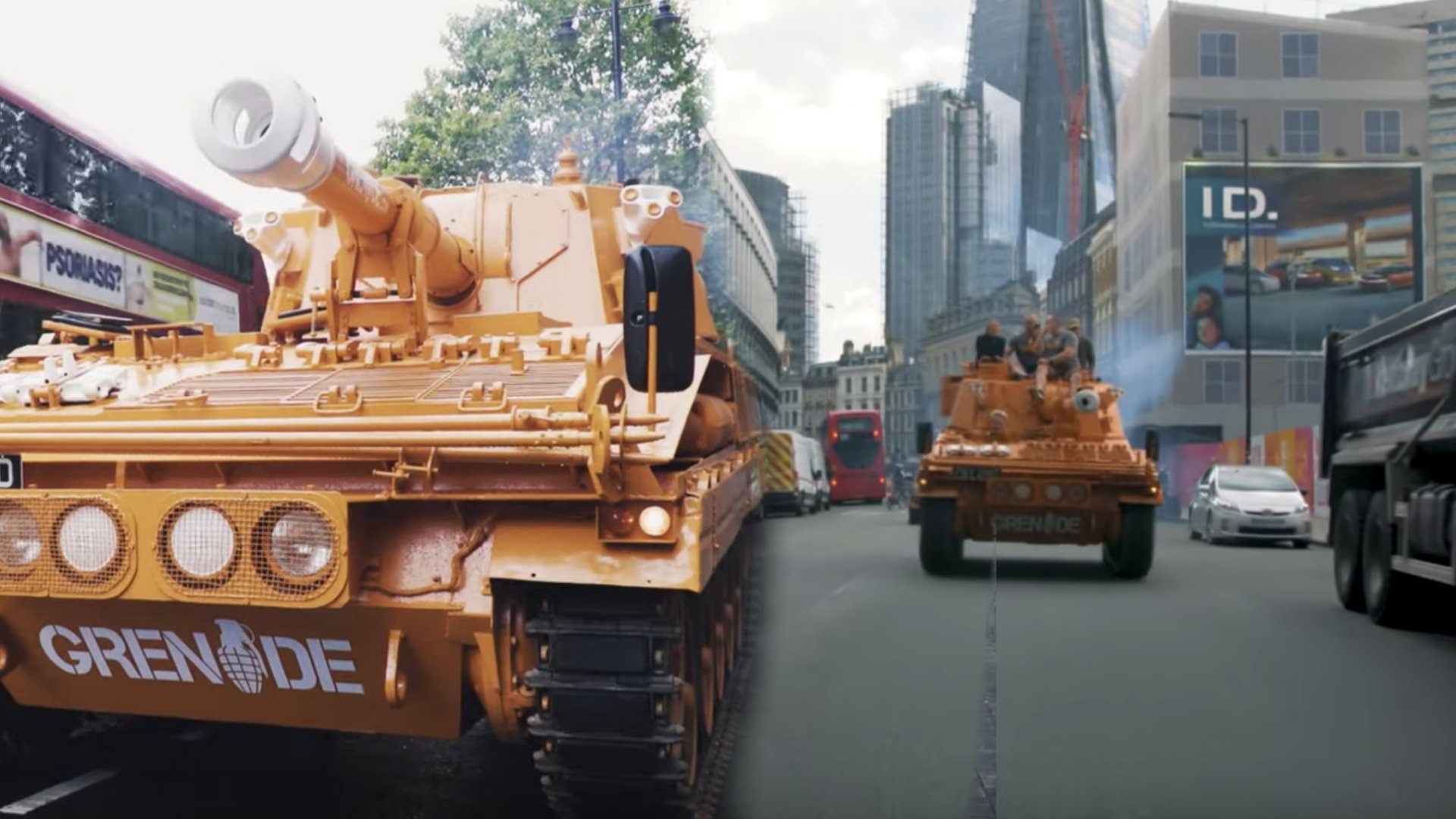 WATCH: James Haskell drives a tank around the streets of London

What a brilliant clip this is from James Haskell on his official YouTube channel. The former England back row is seen here driving a tank around the streets of London as he looks to promote a new product.

People seemed bemused to say the least when they saw the bright orange tank on the street of the capital of England.

In other news: Japan 2019 World Cup to be showing in 8k viewing quality

With one month to go until Rugby World Cup 2019 in Japan, Asia’s first tournament will set new standards in rugby broadcast production, providing a record global footprint and attracting new fans and showcasing the sport in higher quality than ever before.

Underscoring its mission to grow the global rugby family, Japan 2019 is the first Rugby World Cup where broadcast production has been completely produced and controlled by World Rugby. The international federation has teamed up with International Games Broadcast Services (IGBS) to push the boundaries of rugby broadcasting and to enrich fan experience.

With World Rugby committed to a broadcast strategy of reaching its widest possible audience, Japan 2019 will reach the broadest rugby audience in history with the action broadcast to more than 800 million households in 217 territories (once all deals are announced), surpassing the 683 million homes record in 2015. This underlines World Rugby’s commitment to expand the sport’s reach from its current 800 million following and to engage with the next generation of fans across the globe.

Reflecting its commitment to growing the sport’s reach in Asia, World Rugby can also confirm that it will provide a streaming offering for markets where broadcast deals are not operational, meaning that everyone around the globe has access to rugby’s showcase event.

With the countdown well and truly underway, rugby fever is sweeping Japan and a record domestic rugby audience is anticipated for the opening match between Japan and Russia, a match that could see a record number of people in Japan tune-in to the opening ceremony and action, surpassing the previous record audience of 25 million.

World Rugby Chairman Sir Bill Beaumont said: “Our mission is to grow the global rugby family and our Rugby World Cup 2019 broadcast plans reflect that mission – providing more content to more people with more innovation than ever before.