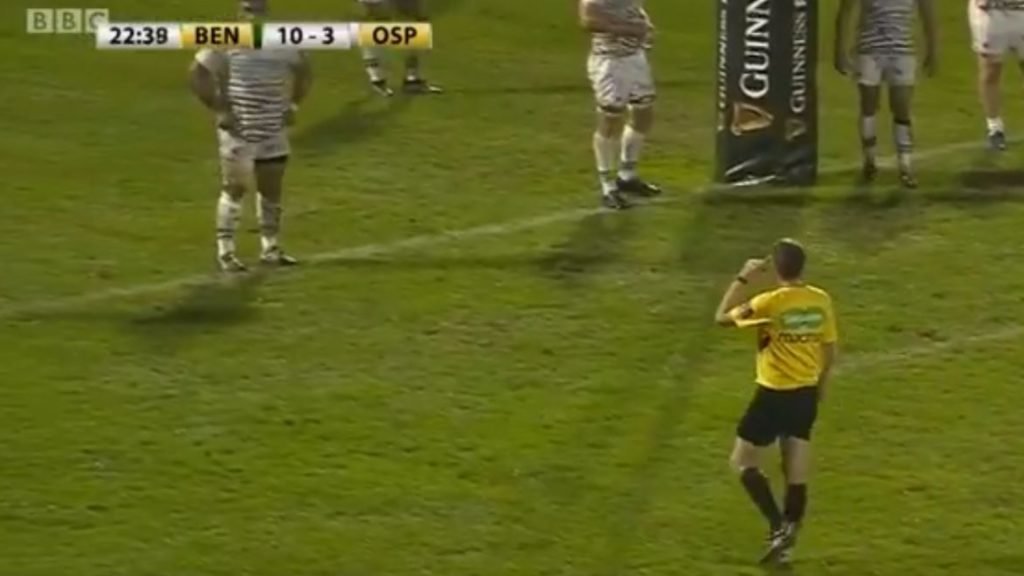 Watch: Keelan Giles charges down a penalty kick for reasons only he will ever know

The result was a missed kicked which would be retaken and a telling off for Keelan from George Clancy.

Clancy seemed as bemused as everyone else, gesturing to his head and telling the winger to “switch on.”

Keelan Giles got a tad confused there!