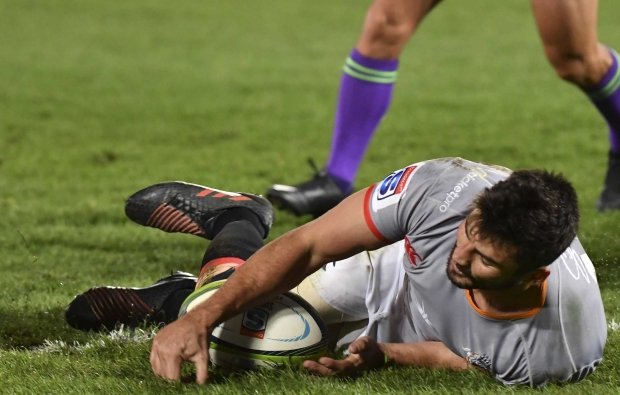 Watch: Lots of high tackles between the Bulls and the Kings at the weekend

Tempers and tackles appeared to get slightly out of hand in Loftus Versfield on Saturday. There were numerous tackles around the head and neck area, despite this there were only two yellow cards shown throughout the match.

The Kings would go on to win the game by the narrowest of margins, 31-30. The game was eventually decided at the death by Lionel Cronje, slotting a kick to give the Kings a crucial victory.