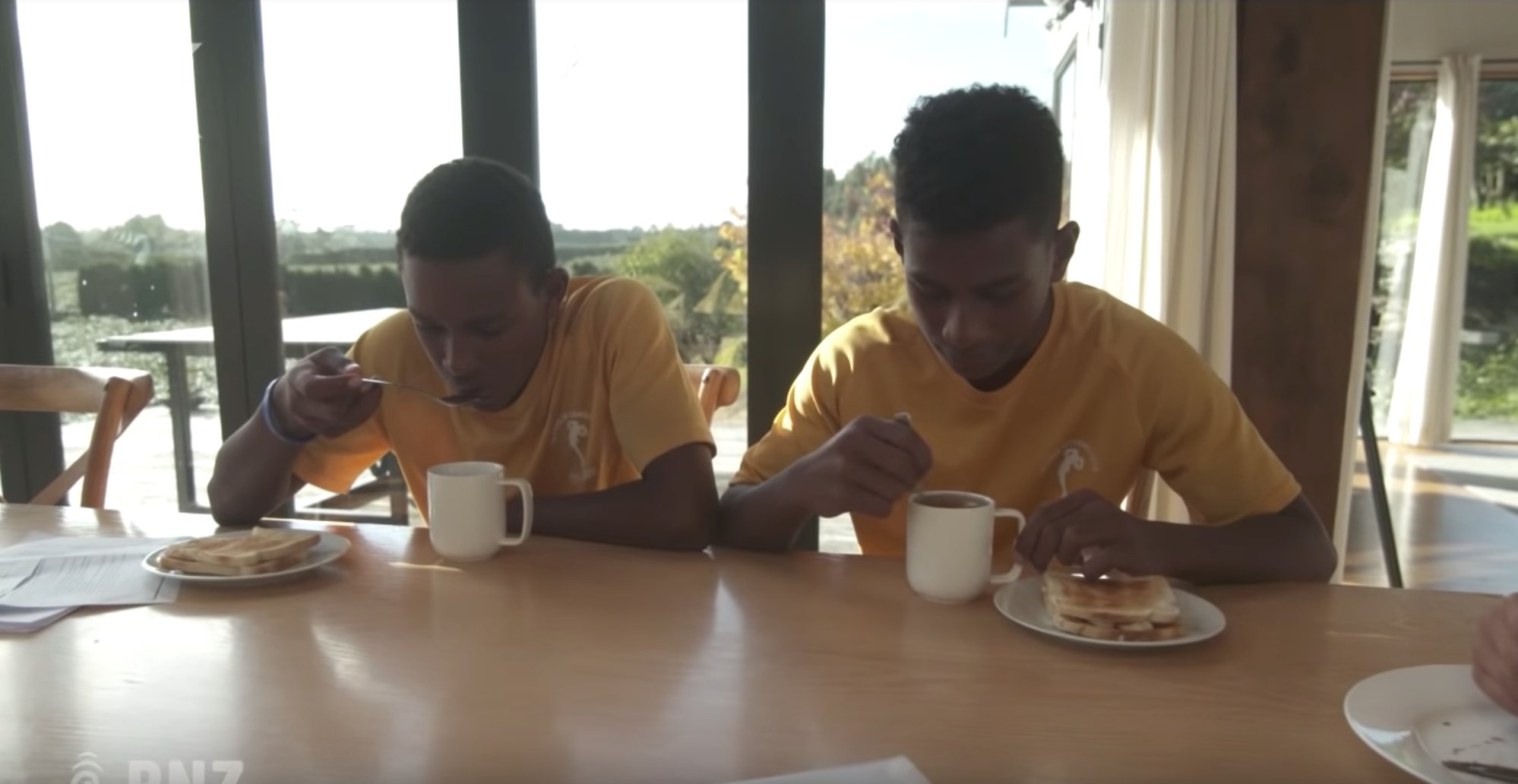 This actually is pretty outrageous.

From what we can see in the videos, it appears that schools in New Zealand are plucking these islander boys from their villages to play for their teams at ages as young as 13!

Surely it will only be a matter of time before these boys are eligible to play for New Zealand and another Islander legend is gone…?

In other news: Warriors to play Ulster in pre seasonGlasgow Warriors will take on Guinness PRO14 rivals

Ulster as part of their preparations for the 2019/20 season, with the two sides set to meet in a brace of fixtures ahead of the new campaign.

The two games will provide Dave Rennie and his coaching team with a valuable opportunity to assess their squad ahead of the new Guinness PRO14 season.

The fixture on Saturday 14 September will be the first pre-season match played at Scotstoun since August 2014, when – despite a brace of tries from Niko Matawalu and DTH van der Merwe’s score – the Warriors found themselves edged out by a single point in a 24-23 defeat to Harlequins.

However, Glasgow’s last friendly match at Scotstoun saw them overpower the British Army in a comprehensive 71-0 victory in September 2015, Junior Bulumakau and Scott Cummings each recording two of the 10 Warriors tries on the night.

Ticketing information for the game at Scotstoun will be confirmed over the next few weeks.