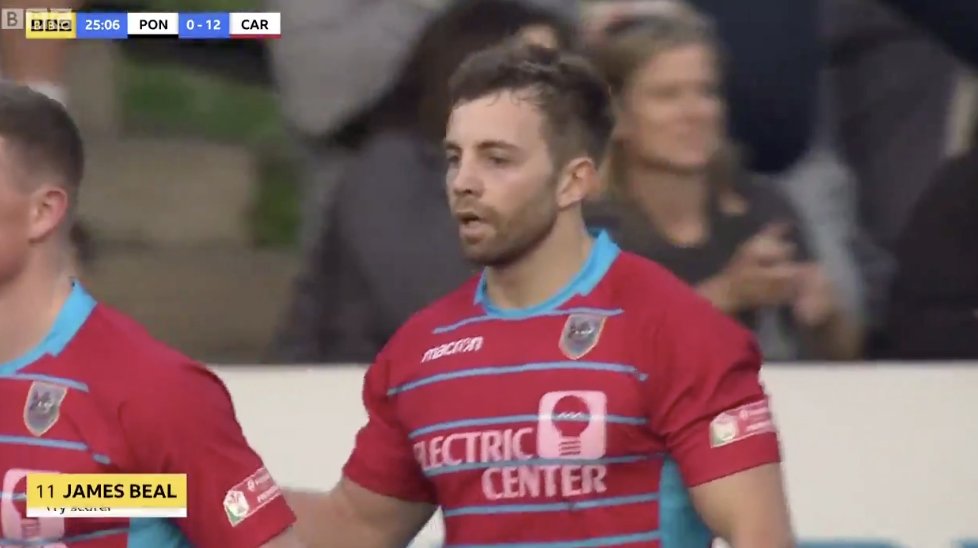 WATCH: Some LUDICROUS tries were scored in a local Welsh derby last night

Anyone who may have tuned into the match between Pontypridd and Cardiff RFC last night was in for quite the treat last night. On a warm and balmy Friday evening in the Welsh region, you could have been forgiven for thinking there was a Super Rugby game on with the quality of attacking rugby on display.

Look at this try and the gas here from Cardiff winger James Beal to put their team ahead.

Later on in the match, Ponty scored an absolutely scintillating try from their very own half.

The rivalry for this match is something else so you could see why both teams were pulling out all the stops to make sure their team was the one coming away with the W.

The hosts Ponty came away with the win in the end after what was a fantastic game.