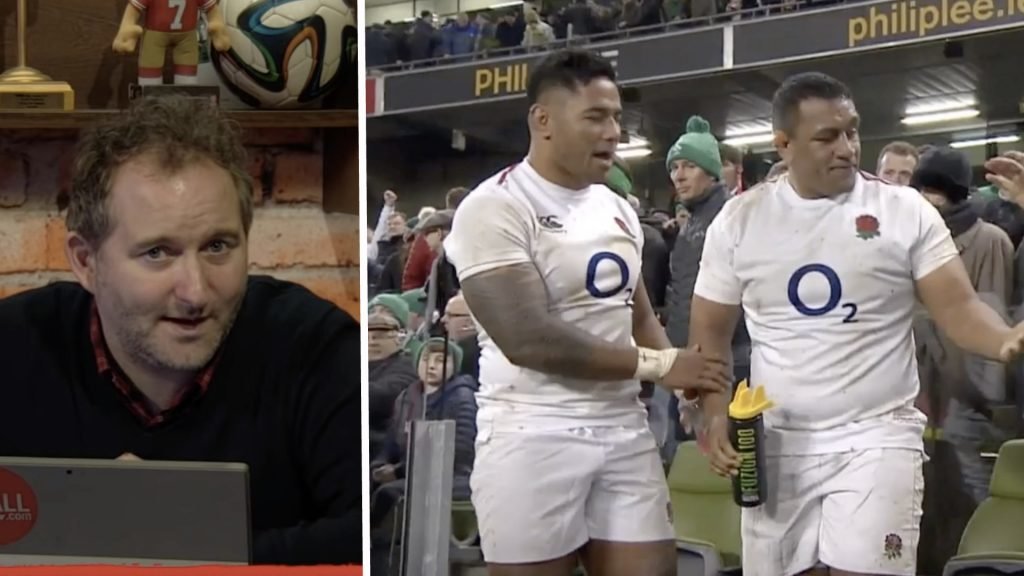 WATCH: Someone has made a response video to Irish pundits claiming England would be thrashed

This is a funny one.

It appears the comments have come back to bite them in this rather humorous parody video.