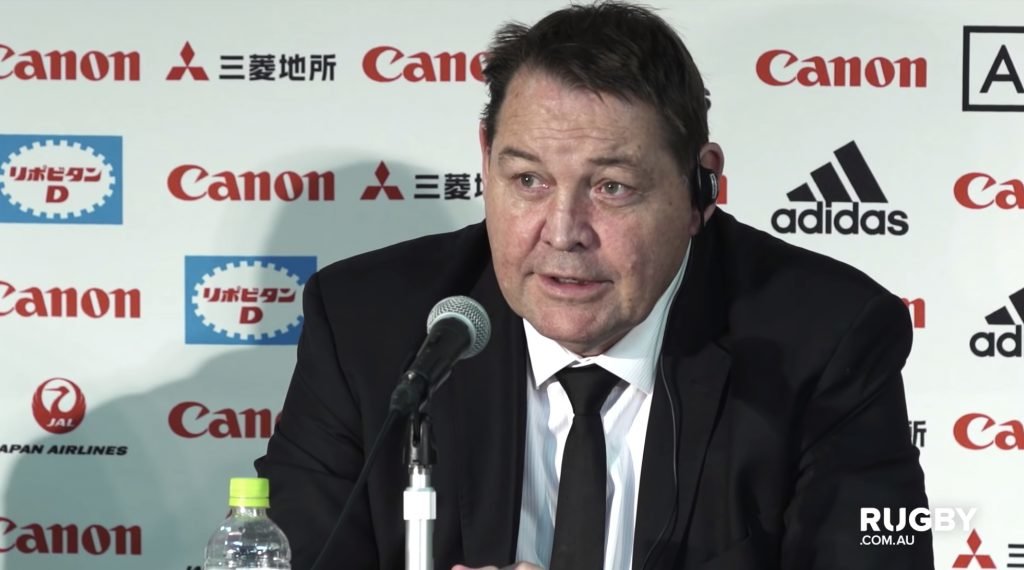 This rather funny attempt at an impression occurred after the New Zealand vs Australia game last weekend. Steve Hansen was asked a question about Conor Murray and his loss to the Ireland team. This prompted the New Zealand coach to make a god-awful attempt at the Irish accent.

Fair play to him for the effort but the execution was a tad off.