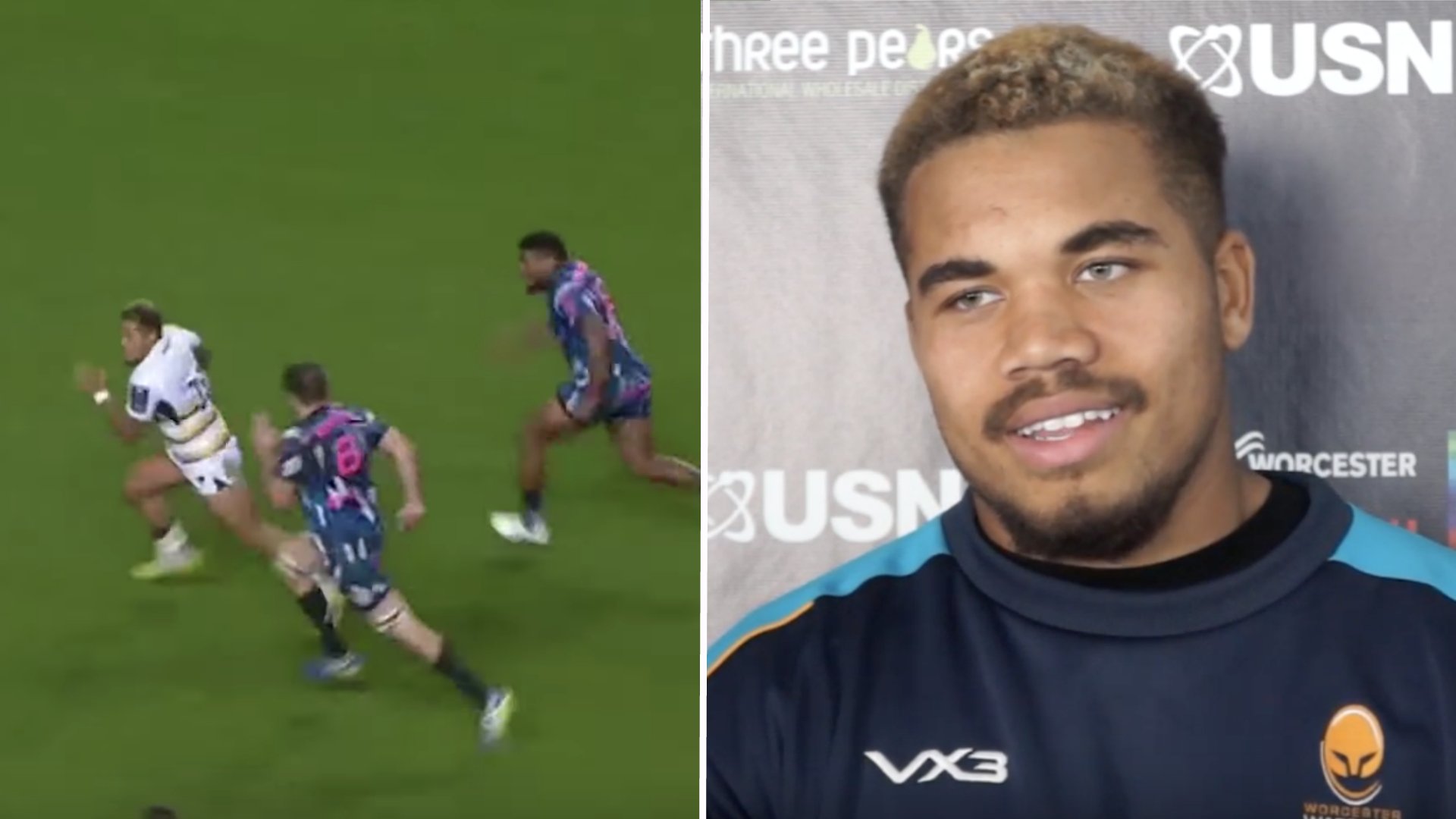 WATCH: The 19-year-old youngster who has been tearing it up in his first season at Worcester

This is a very exciting youngster who we’ve had our eye on for quite some time. The Worcester Warriors academy graduate has impressed in his first professional season and he’s put in some man of the match performances in the Challenge Cup games which has started.

A video has gone up on him looking at his first season in pro rugby. The footage that there is of him is very high quality to say the least. Would have loved to have see him play the whole season rather than giving someone like Ben Te’o more starts.

Here is the new video that has come up on him looking at his performances in the games that he has played in.

Warriors Director of Rugby Alan Solomons said: “Ollie is a very talented young player, who has made tremendous progress this year with some outstanding performances, especially during the European Challenge Cup match against Stade Francais in Paris.

“He is benefitting from playing with international-class centres and it is only a matter of time before he pulls on the England jersey.”

Lawrence, who hails from Birmingham, has been part of the Warriors Academy since the age of 14 and burst onto the first-team scene with a try on his debut against Sale Sharks in November 2017.

The exciting back made his Premiership debut in September’s trip to Exeter Chiefs and has starred for his side during victories over Stade Francais Paris, Ospreys, Sale Sharks and Leicester Tigers.

In an interview with Worcester TV Lawrence spoke about how the senior players have helped him to to settle into his role at the club.