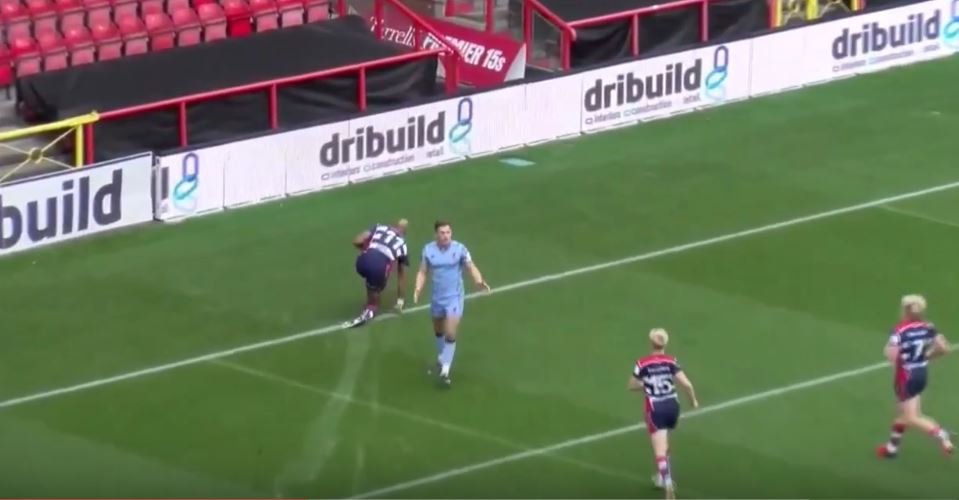 Tom Varndell has been at the scoring lark again, this time claiming three.

An England international with 4 caps, Varndell became the Aviva Premiership’s all-time leading try scorer during the 2016/17 campaign when he scored against Harlequins at Ashton Gate.

We’d be surprised if the 6’2, 101kg wing isn’t the highest scorer in the Championship this season.