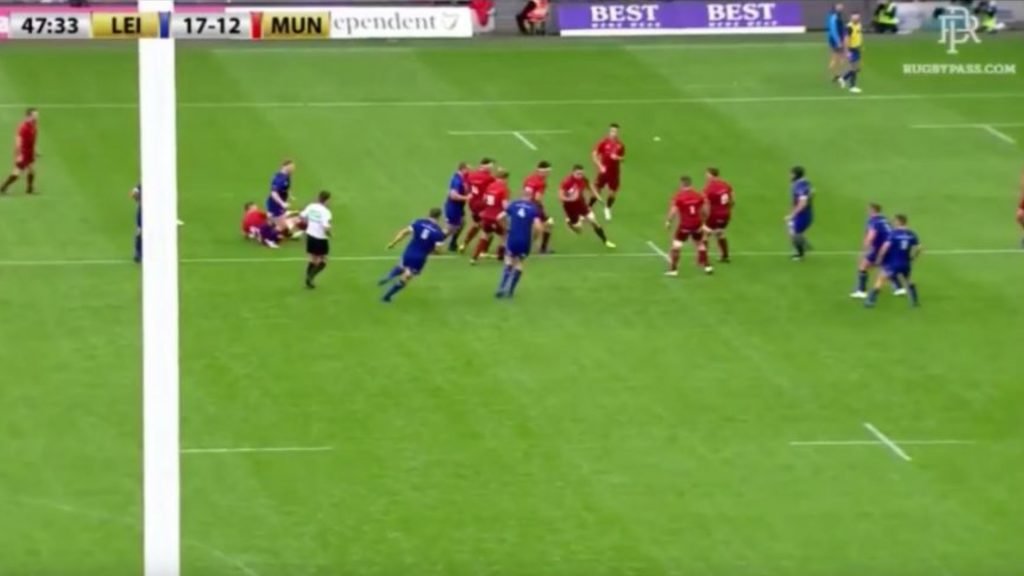 WATCH: Tommy O’Donnell showing why he is the most underrated flankers in the Northern Hemisphere

Most people outside of Ireland might be only vaguely aware of Tommy O’Donnell but he is one of the most underrated flankers in the Northern Hemisphere.

Proving his quality in attack today, breaking straight through the lineout from inside his twenty-two, carrying the ball deep into the Leinster half, offloading to Earls only after ensuring that he had sucked in both defenders.

O’Donnell is ultimately the victim of a series of injuries and bad timing, coming to the fore at a time when Ireland has their strongest back row in recent memory.