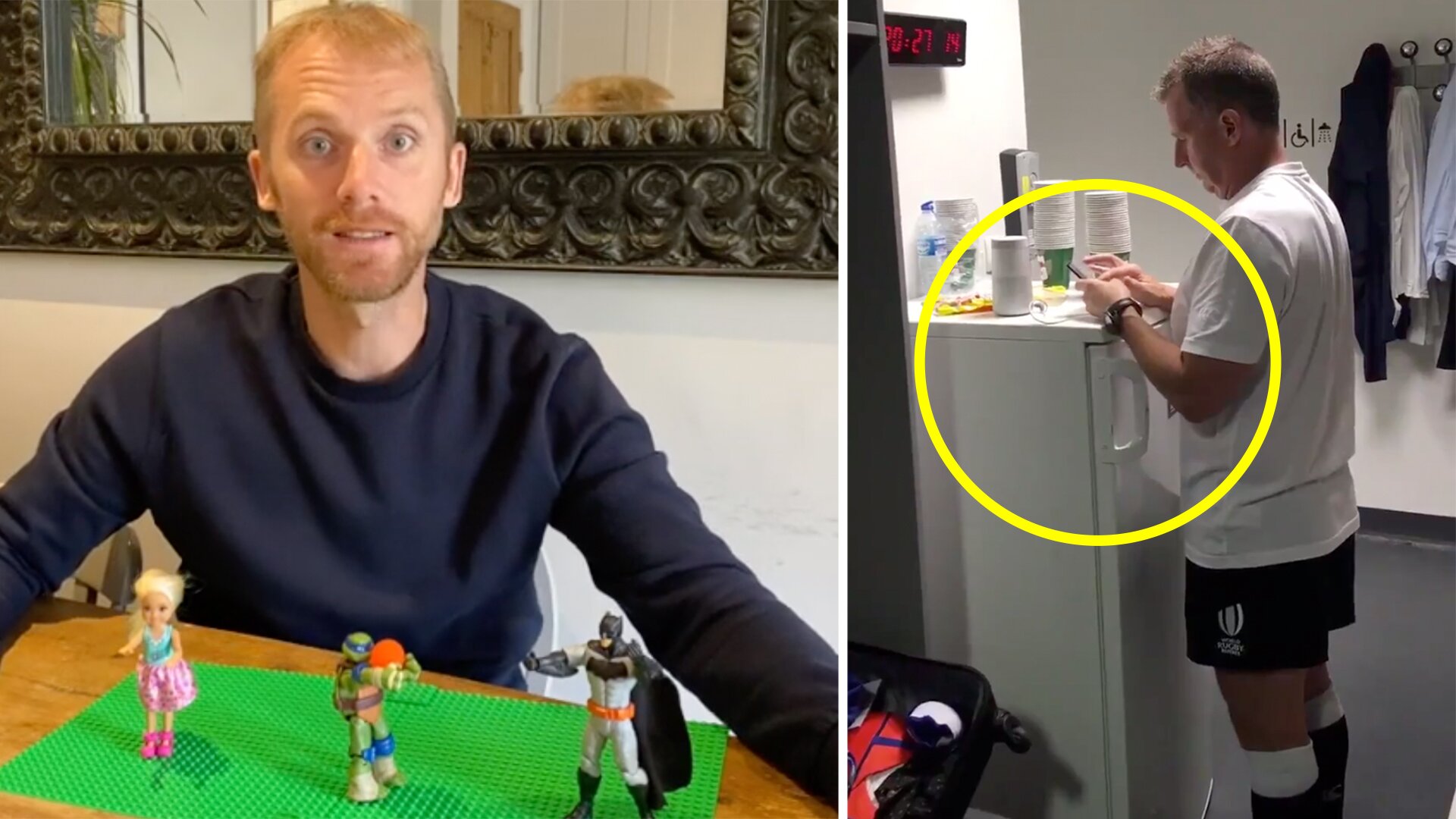 An unseen clip of Nigel Owens in his pre-match prep has just been released and it is utterly brilliant, displaying his routine for games that he officiates.

World-class referee Wayne Barnes posted the clip of the welsh referee on his social media today to commemorate him reffing yet another Champions Cup final.

This weekend my mate Nigel Owens will ref his 845th ChampionsCup final. Amazing achievement. Nige, to celebrate I thought you could share your pre-match prep with the world. Pob lwc & go well!

It’s brilliant as you can seem to hear the song Village People by Y.M.C.A in the background.

This weekend my mate @Nigelrefowens will ref his 845th @ChampionsCup final. Amazing achievement.
Nige, to celebrate I thought you could share your pre-match prep with the world.
Pob lwc & go well! pic.twitter.com/742QHP9uga

Nigel Owens is known for his dominating aura on the pitch, but in this video, we also saw how the Welshman also used selective language to make sure that players and his team were on the same page as him.

Rugby fans were giving him a lot of love online: