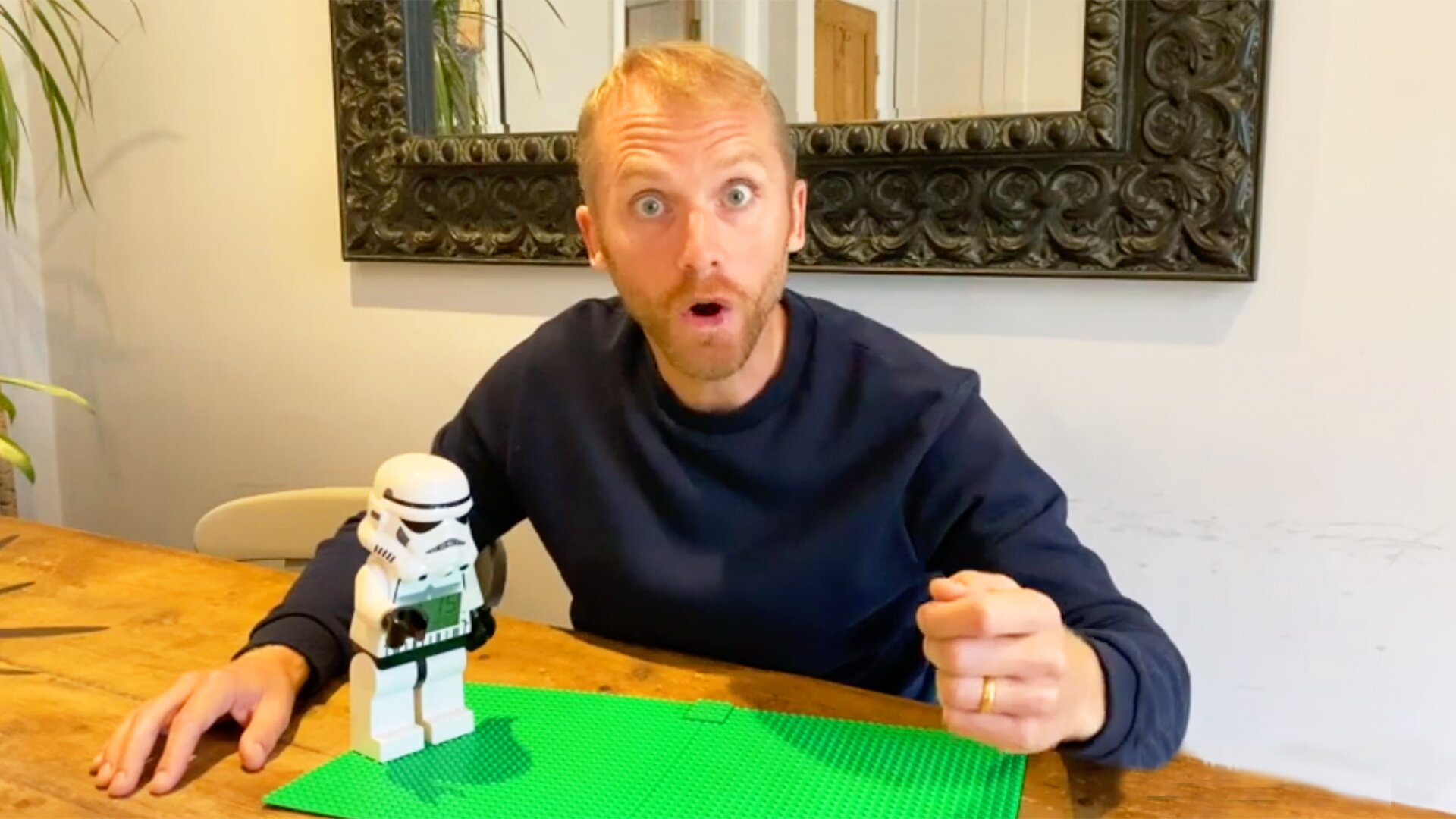 Wayne Barnes has called out those who over the years have criticised him for slow refereeing in a brilliant new video.

The new clip from his own Youtube page is titled Time on / Time off and it is shot in brilliant Barnes fashion.

The English referee posted this on his Twitter feed before he posted the new video on his channel – it seems that he really wanted to get this off his chest.

“If I had £1 for every time someone shouted “Get on with it!” I wouldn’t still be driving my clapped out 15 year old Golf to test matches. So here’s a quick explanation of some of the laws regarding time to help clear things up!” -@WayneBarnesRef

Below we have posted the full video from his channel that goes in on those who complain about slow referee’s whilst clearly explaining what the rules are EXACTLY in this video that clocks in at under 90 seconds. Watch the brilliant new video below.

Loosehead prop Callum Black is set to become the latest Worcester player to join the 100 club – but only if the Warriors’ match at Covid-affected Sale is allowed by Premiership Rugby to go ahead on Sunday. There has yet been no confirmation by the Gallagher Premiership organisers that the match at the AJ Bell will take place as scheduled.

“Sale Sharks announced last night that they had suffered ‘a number of positive Covid-19 tests’ this week, and we are aware there are also positive tests at other clubs.”

📋 Callum Black will make his 100th appearance for the club if tomorrow’s match goes ahead.

Further updates will come when we receive them.

Darren Childs, Premiership Rugby, added: “We understand the stakes are very high this weekend but we have a responsibility to everyone involved with Premiership Rugby to ensure a methodical process is followed, and this cannot be rushed.”

Sale had claimed on Friday night that the Premiership match would go ahead but Worcester quickly responded, insisting there could be no guarantees of that happening just yet. The Warriors statement read: “Worcester’s match against Sale is still the subject of discussions between Premiership Rugby and public health officials.

“A significant number of Sale players and staff tested positive for Covid-19 on Thursday and have been re-tested as part of a rigorous process that applies to all clubs and which has been in place since before the 2019/20 season resumed in August.

“The sole criterion for deciding whether a match can take place in the current unprecedented and worrying circumstances is the safety of officials and players and staff of both clubs and minimises the risk of anyone contracting and spreading this killer disease.

Chris Robshaw will make his last appearance for Harlequins tomorrow

“Warriors would always prefer the outcome of a match to be decided on the pitch and will do so provided we are satisfied that all the Covid-19 protocols and procedures have been followed and no health risk is posed to our players and staff. At the moment we are still awaiting confirmation that those protocols and procedures can be met to allow Sunday’s match to proceed as scheduled.”

Despite not knowing if they have a fixture to fulfil, Worcester ploughed ahead with their team announcement and if Black does reach his century of appearances on Sunday he will become only the 27th Warrior to reach the landmark in the professional era but the fifth this season following Ryan Mills, Ryan Bower, GJ van Velze and Matt Cox.

Black, 34, made 51 appearances his first spell with Warriors having progressed through the academy at Sixways and he then played more than 140 times for Ulster before he re-joined Warriors two years ago.

Warriors have made six changes to the side that beat Saracens on Wednesday, three of them enforced as wing Perry Humphreys (ankle), centre Ashley Beck (ankle) and tighthead prop Nick Schonert (head) have all been ruled by injuries sustained in that game.