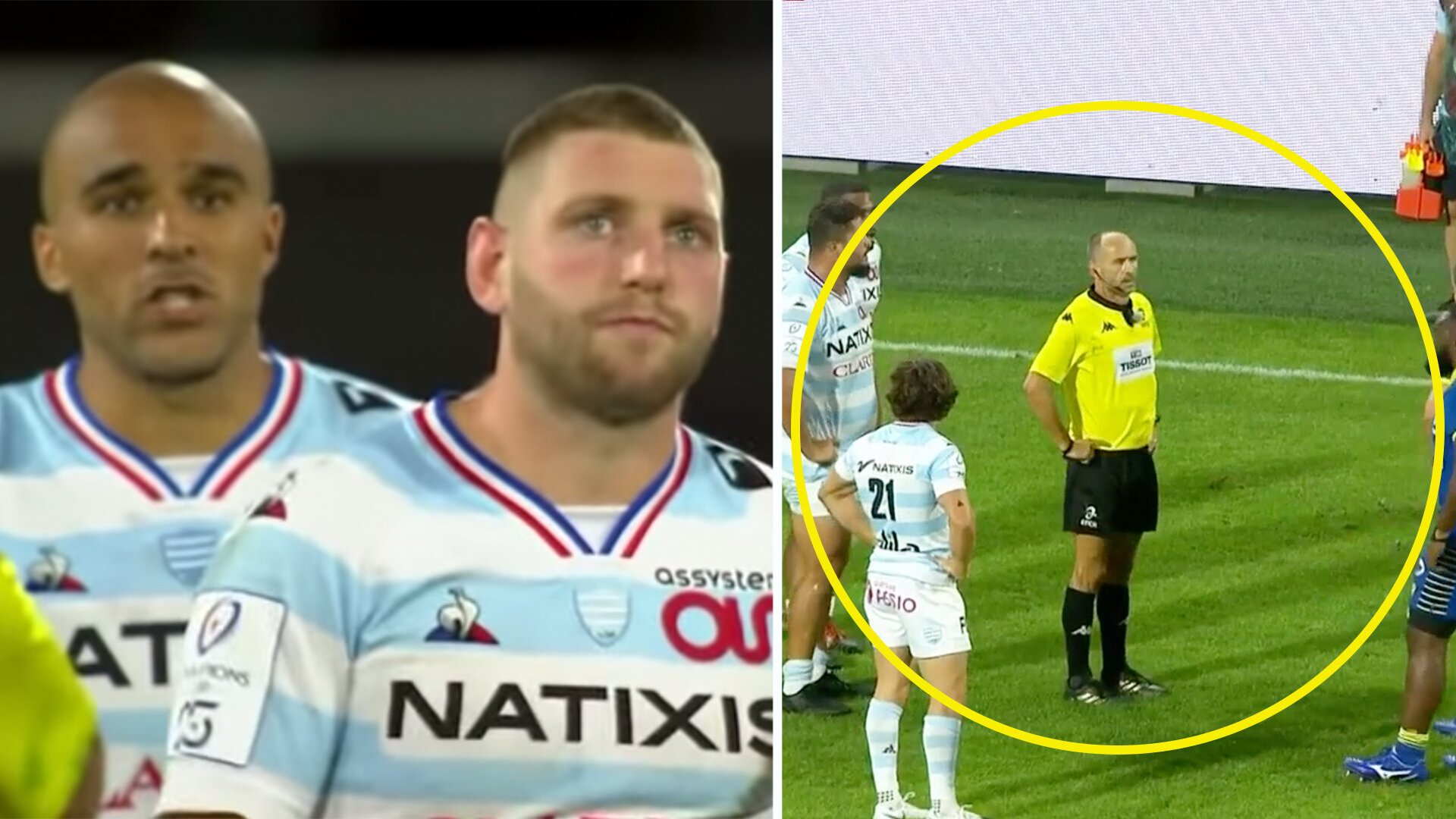 Club rugby is popular in France, that is for certain. However, we are almost sure that everyone will be surprised at just how many people are watching the Champions Cup matches in France.

The Champions Cup quarter-finals saw Toulouse, Clermont and Racing 92 all compete in rugby’s premier club competition, with two of those teams making it through to the semi-finals of the competition.

Players like Cheslin Kolbe, Finn Russell and Kotaro Matsushima are all the star players which help to bring in massive viewing numbers in France.

In England, Wales and Ireland the maximum amount of viewers that you can expect to find for a Premiership or Champions Cup match are in the hundreds of thousands.

Statista reported that there were 500,000 viewers for the Champions cup clash between Leinster and Saracens. The French viewing numbers for the Racing 92 vs Clermont match was far higher.

One of the reasons people suspect why the viewing figures were so high for the French match may have been because of Romain Poite. The French referee was reported to be consistently coughing throughout the match, leading to fans thinking that he may be ill.

Roman Poite has been coughing violently like this all throughout tonight’s Champions Cup game. Really worrying pic.twitter.com/M1E6yNDqVL

This may have been one of the reasons, however, the actual rugby on show was of the highest quality, couple that with a real crowd at the match and you can see why the viewing figures were so impressive for the match.

A report from French stats shows that 1.83 million people tuned in to watch Racing 92 beat Clermont in the quarter-finals. That accounts for nearly 15% of the viewing figures in the entire country!

Say what you want about the sport in France, but the interest is certainly still there!