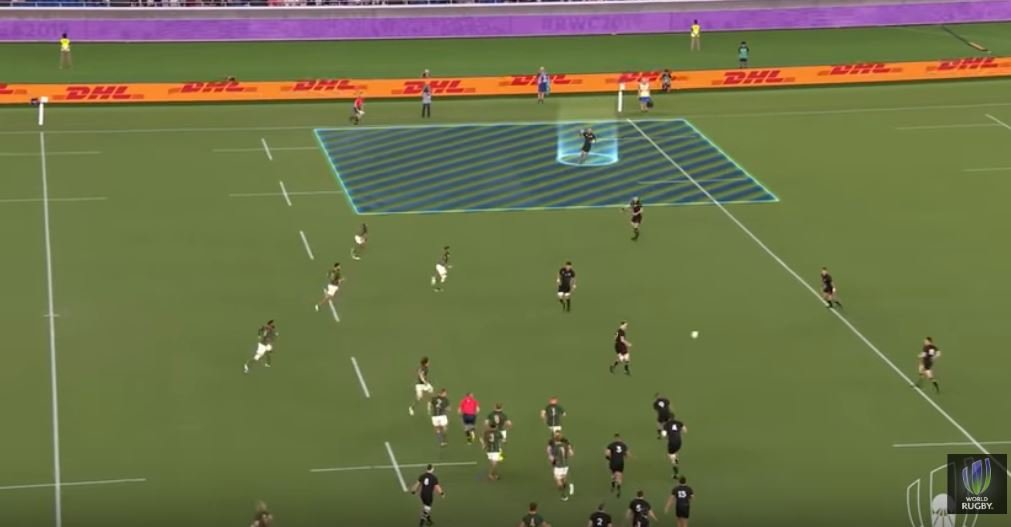 No team that has won the Rugby World Cup has failed to win any of their matches in their victorious campaign.

New Zealand are the only country never to have lost a group stage match at the RWC, winning all 29 they have played.

South Africa have now lost their opener at two consecutive World Cups. In 2015, they lost against Japan but managed to take two bonus points.

With a margin of 10 points, this is South Africa’s biggest Rugby World Cup defeat since they lost to New Zealand 29-9 in the 2003 quarter-finals.

Scott Barrett scored his fourth test try and his third against South Africa. George Bridge has scored six tries in his last three matches and is on a total of eight in his first six test
appearances.