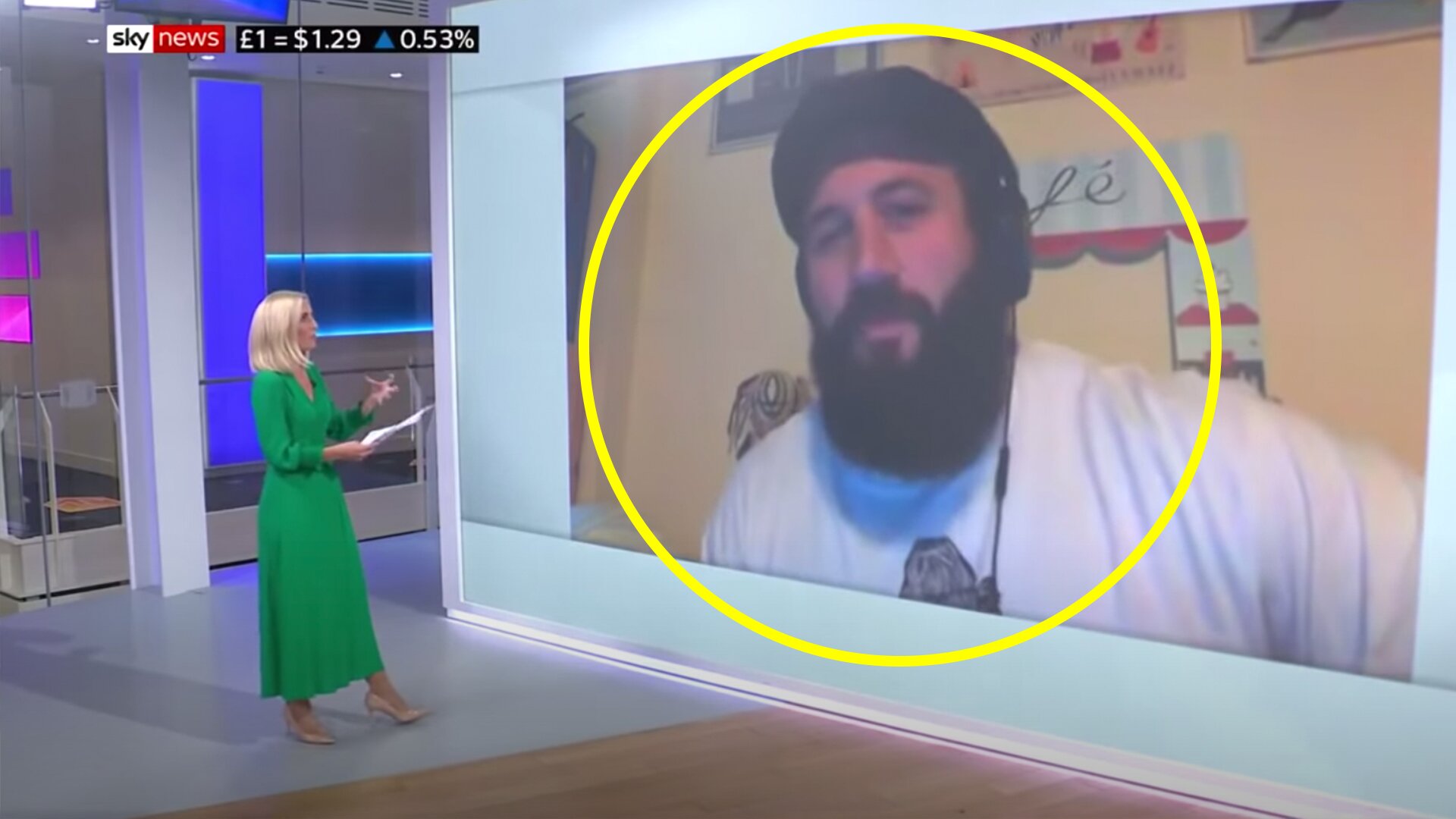 We saw a more serious side to England’s prop Joe Marler today as he opened up about his depression in an interview with Sky News.

The Harlequins man was promoting his new book, where he speaks in depth about the struggles that he has gone through recently, as well as his many successes during his rugby career.

The prop today released a clip of him receiving his own copy for the first time, what a moment it must be for any player to get their own autobiography!

A bit surreal
My book #Loosehead is published today
Thank you to everyone who has already ordered it. I hope you enjoy it 🙏🏻 pic.twitter.com/LdzAXU86sg

How to survive the force of 30 car crashes a game

What not to call Eddie Jones

This book is not just about how I got back on my horse and went clippity-clop all the way to the World Cup final in Japan.

It’s the story of how a fat kid who had to live up to the nickname Psycho grew up to play (and party) for over a decade with rugby’s greatest pros. From melting opponents in tackles and propping up scrums, to losing blood, sweat and ears in the name of the great sport of rugby.

He spoke to Sky News to promote his new book and we got to see a different side to the larger than life character in this video. Joe Marler spoke very openly about his depression and his lowest moment.

Fair warning, this is a very powerful interview!