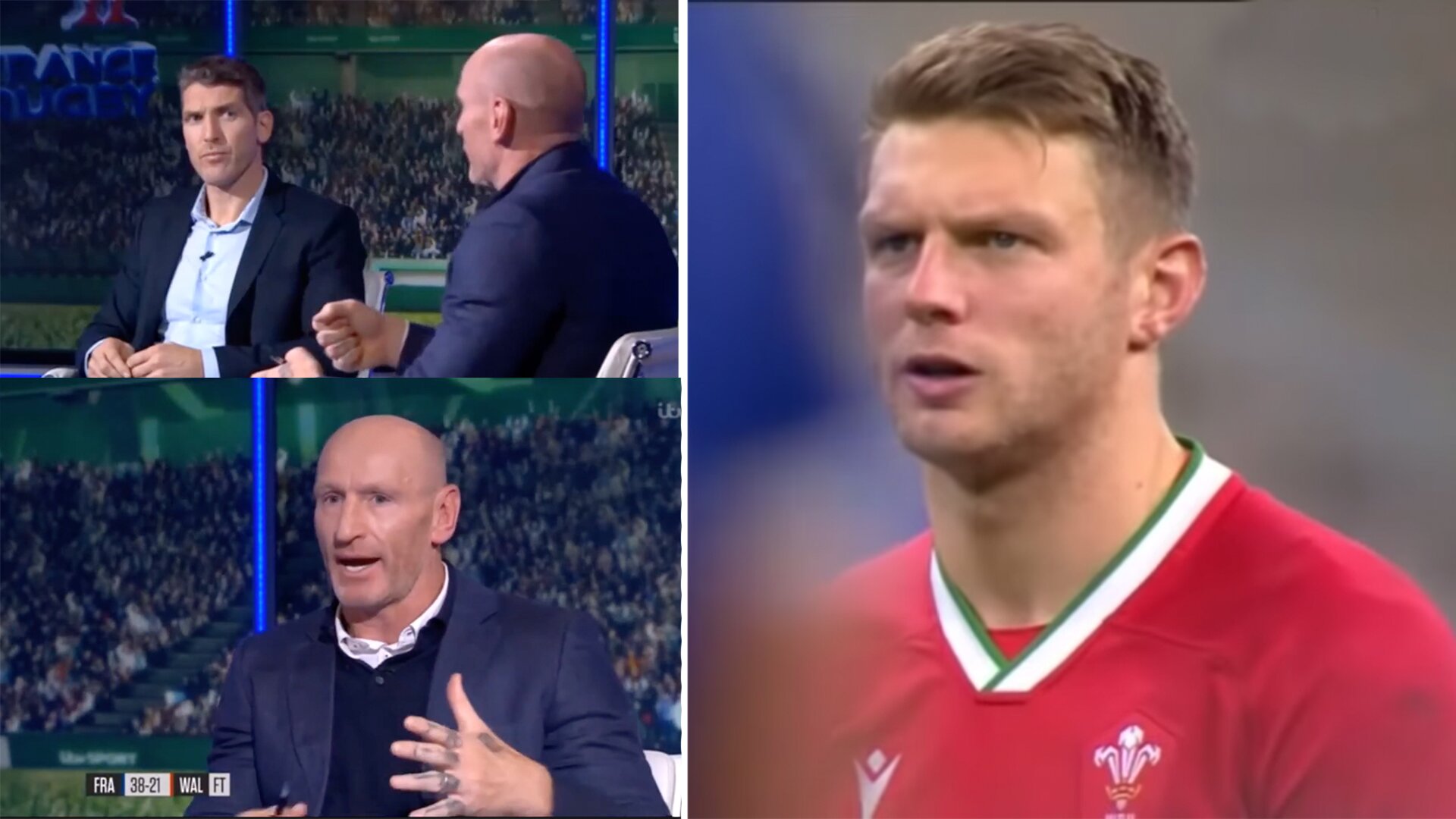 Welsh rugby legends Gareth Thomas and James Hook have given an honest but brutal summary of the state of Welsh rugby after their humbling loss to France in the Six Nations this weekend.

The two former Wales stars had some very honest words to say about their team who lost 38-21 to the men in blue in Paris.

Gareth Thomas spoke openly about the state of the game in Wales, who appear to be in a transitional period since Warren Gatland left the team after the 2019 Rugby World Cup.

The French team were lucky in many key points in the game.

Thomas, who won a Grand Slam with Wales in 2005 had this to say about his team.

As a Welsh team, we’ve come to pride ourselves on our success and our want for success. So I think to go backwards, is not the right direction for us to be going in. I think we’ve all looked at Pivac and his new coaching team and I understand there has to be a settling in period I get that, and I feel like 7 months ago we saw an evolution of playing. However, I feel tonight we’ve watched them play and lose, but not in a game style that we would feel is with evolution.

France, on the other hand, look as dangerous as ever. Could they still win this Championship after their loss to Scotland 6 months ago in Murrayfield?

Here is Gareth Thomas and James Hook speaking very openly about some of the issues that plague Welsh rugby at the moment.