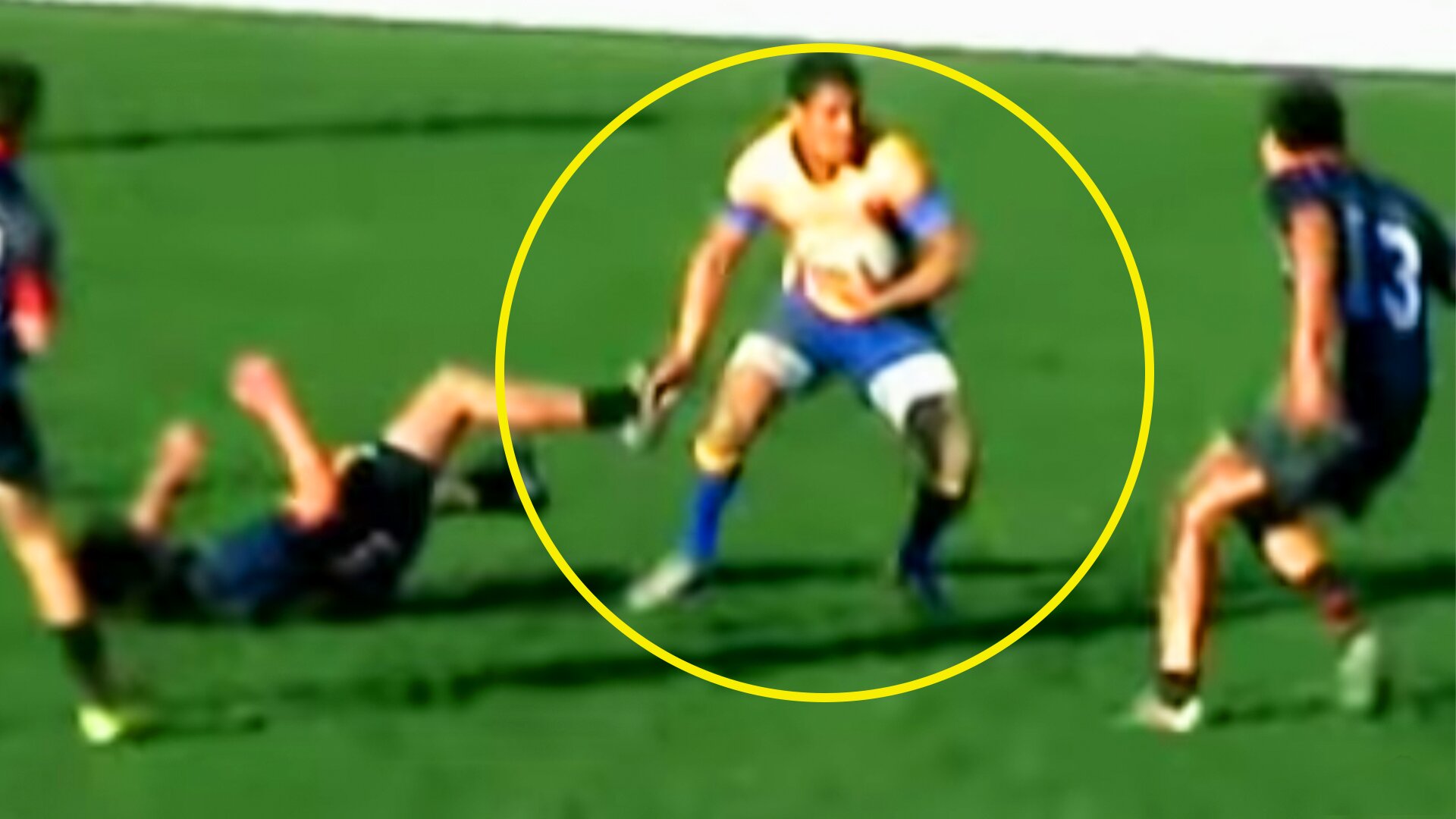 We’ve just found this footage of All Blacks Ardie and Julian Savea in their school days and it’s insane!

This first video of Ardie comes from the New Zealand flanker’s time at Rongotai College. It’s clear to see why he went on to become one of the greatest players on the planet!

This is what I love about rugby! I loved the moment when Ardie Savea joined some of the Crusaders in prayer after the #HURvCRU match. Truly admirable! pic.twitter.com/jE8Vu0rZIw

We can see from this astounding footage that the Hurricanes powerhouse played at 13 for his college – his opponents didn’t stand a chance.

The 26-year-old utilised his incredible strength and power to devastating effect when in high school as he bounced off multiple defenders on the way to scoring many tries for Rongotai.

This video shows how the All Blacks flanker came to be the best running forward in World Rugby with this amazing display of power and speed.

Who knows – maybe Ardie could have become an All Black as a centre!

The All Black flyer was once the best winger in World Rugby – leading many fans and critics alike to compare the Hurricanes juggernaut to the great Jonah Lomu.

After watching this – can you blame them?

Julian, like his younger brother, played at outside centre for Rongotai College, utilising his immense size, power and pace to dominate matches at age-grade level.

He recently left French club Toulon – fuelling speculation that he could be making a comeback for the All Blacks.

The 29-year-old’s chances of making a return to New Zealand in time for Super Rugby Aotearoa were scuppered by the current pandemic – but he hasn’t ruled out taking on a new contract for a side in his home country.

Watch the extraordinary footage of Julian in his school days below