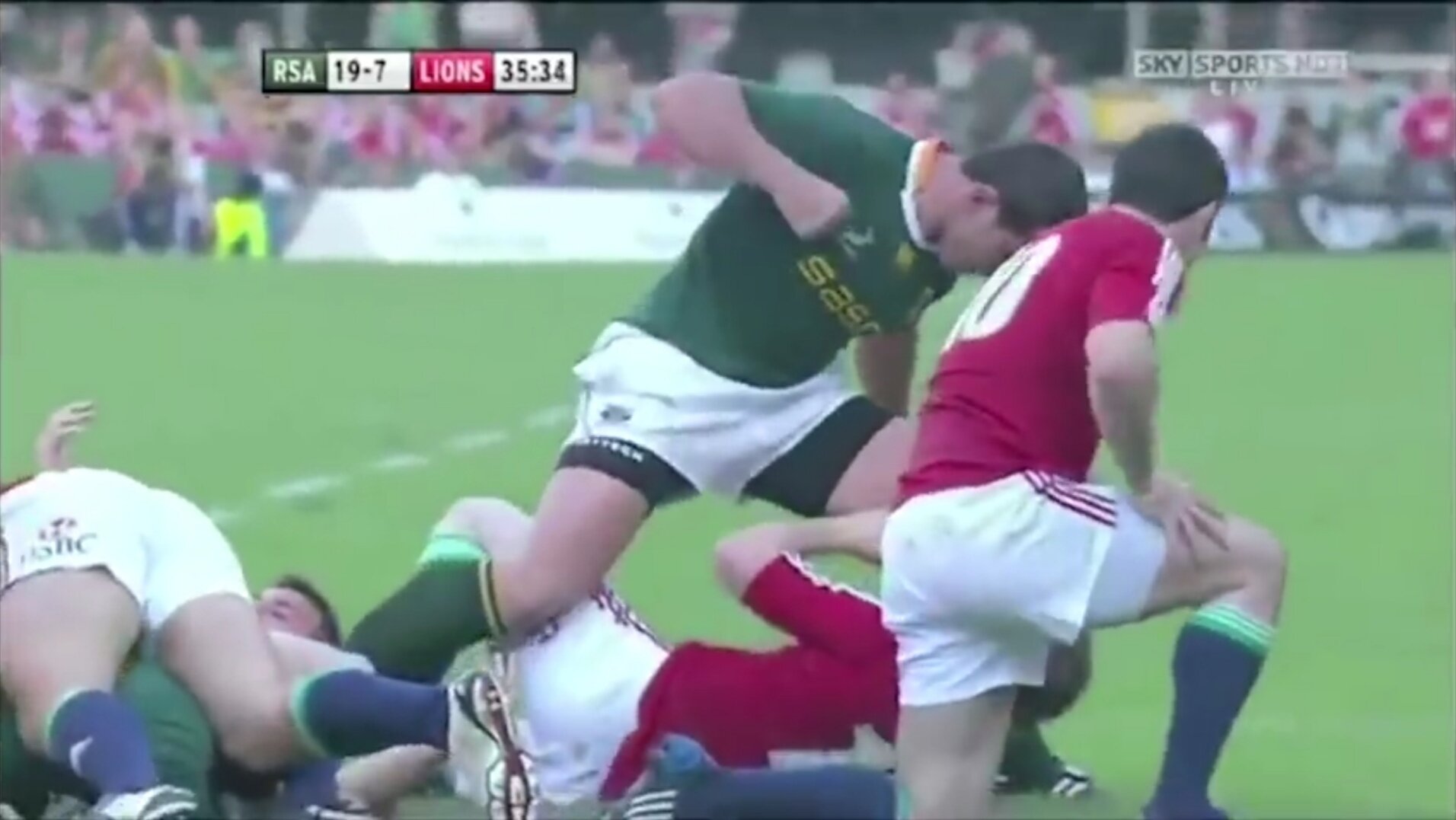 What happens when really awful people are let play rugby

These players need to look hard at themselves…this isn’t 2012 or something, when rugby was largely played yet to emasculated males.

These cavemen have past their sell by date, but we support them never the less.

The Carling Currie Cup returns with a bang on Wednesday, with a double-header of Premier Division action scheduled as the halfway mark of the competition comes into view, while the match scheduled for Durban has been cancelled.

The table-topping New Nation Pumas are not in action on Wednesday and will keenly follow the matches in Johannesburg and Bloemfontein to see how the results will influence the standings.

The Carling Currie Cup Premier Division match between the Cell C Sharks and the Vodacom Bulls scheduled for Durban has been called off due to the security concerns in KwaZulu-Natal. A decision on the result and log points will be made at a later stage.

Meanwhile, the action in the First Division was red hot over the weekend as the seven sides start jostling for positions with the semi-finals looming. On average, there were more than 10 tries per game, with the top four sides looking comfortable in the race to the playoffs, but the others can still cause an upset or two.

The Sigma Lions will be keen to move up on the log when they host Tafel Lager Griquas on Wednesday, but the men from Johannesburg will not underestimate their visitors, who showed recently against the Toyota Cheetahs and DHL WP what they are capable of.

The last time the Sigma Lions and Tafel Lager Griquas met, lightning over Kimberley brought an early end to the clash and the visitors were awarded the win (20-17) after the weather conditions forced players off the field.

It happened in the opening round of the 2020 season and Tafel Lager Griquas led by 17-13 at the break, but early in the second half they conceded a penalty try at a scrum, which was enough to secure the win for the Sigma Lions.

There was similar drama in Bloemfontein when DHL WP travelled north in the 2020 season and managed to sneak a victory over the Toyota Cheetahs thanks to a Tim Swiel penalty goal on the stroke of full-time to steer the Capetonians to a 31-29 win in round six.