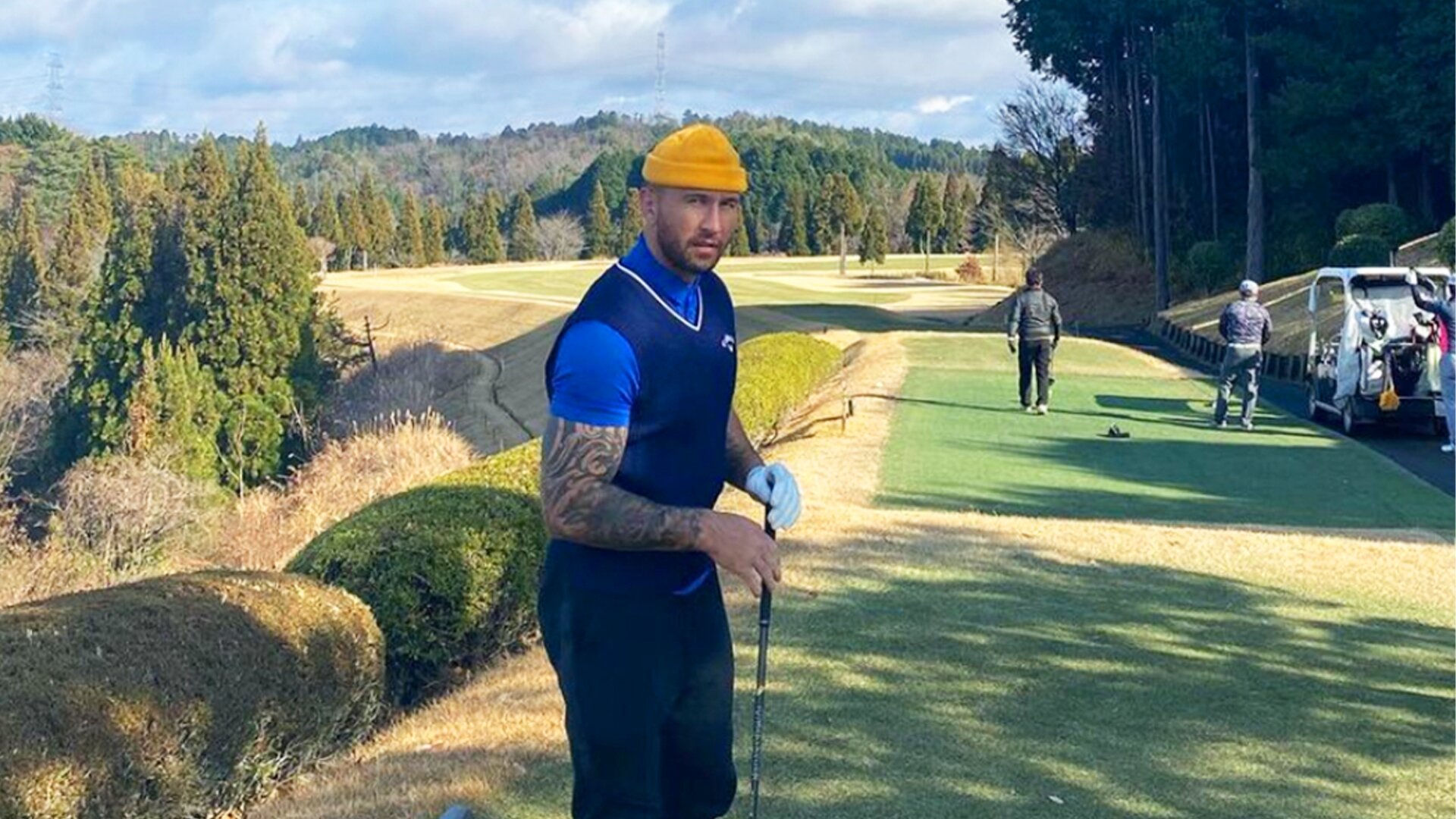 What is it about this Quade Cooper post that’s caused an ugly spat on social media?

A post on the Instagram account of Australian fly-half, Quade Cooper has caused a bizarre spat on social media, almost a week after it was originally posted.

The image, uploaded on the 24th of January shows Cooper on a golfing green accompanied by the caption, ‘Tips in the comments section.’

One of the ‘tips’ that was offered, has caused a stir online.

Much of the comments that were left on the post were taken in good spirit, some that were added included, ‘New hat!‘ and another read, ‘Smooth as g, slow it down abut and your on tour.‘

Quade Cooper replied to these comments in much the same cheerful manner that they were left. There was one however that did not go down quite as well. Here was the comment and response from Cooper that irritated some fans. 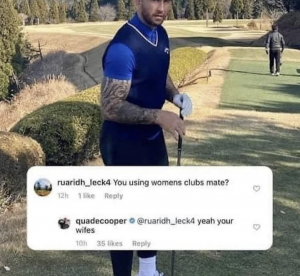 The comment in question read, ‘You using women clubs mate?’ to which the former Queensland Reds man responded, ‘yeah your wifes’.

The post was the image above with the title,’ Quade Cooper with another display of why he’s everyone’s favourite 10 (secretly or not)’

Some users were angry at what they saw as a misogynistic comment from the original commenter who was deemed to have made a derogatory comment about women.

Here were some of the comments under the popular post. 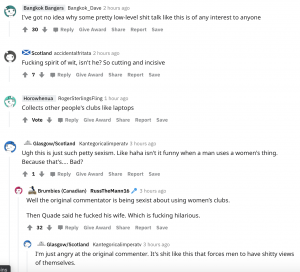 What do you think about this, who was in the wrong here – Quade, the commenter or both?

Cooper has been something of a star on social media over the last 12 months with a number of viral Instagram posts that feature the Wallaby star undertaking freakish trick shots – much to the admiration of his 490k followers.

Here are a few examples of the posts below.

It gets better – check out this effort in this video as well!