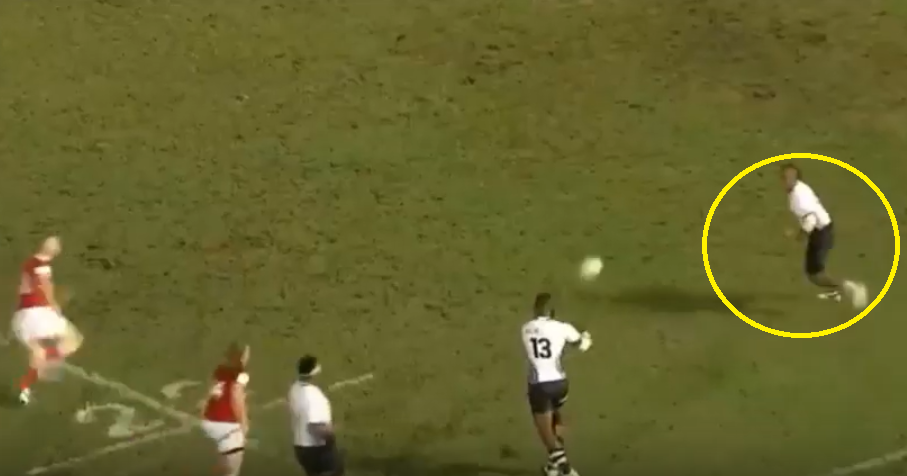 When a Sevens ‘sledgehammer’ meets a XV’s one

Canada flanker Mike Sheppard puts in a solid big hit stopping Fiji wing Eroni Sau as “the sledgehammer gets hammered himself” during the Pacific Nations Cup match in August 2019 at the ANZ Stadium in Suva.

The Springbok training squad of 36 players assembled in Bloemfontein on Sunday for a four-day Rugby World Cup camp in Bloemfontein as part of the Boks’ preparations for the global tournament which starts next month in Japan.

The group consists of players who were part of the Springboks’ recent successful Castle Lager Rugby Championship campaign and the Farewell Test against Argentina in Pretoria.

The camp is designed to refocus the group on the Rugby World Cup campaign. The announcement of the 31-man squad takes place on Monday, 26 August, at 15h00 in Johannesburg.

Apart from a few team building exercises, the Springbok coaches and conditioning staff will put the training squad through some field sessions and a series of technical activities as the Boks continue to refine their plan for Japan.

Four players who were part of the match-23 that played against Argentina in Pretoria on Saturday, were released back to their provinces for Currie Cup duty.

Ulster looseforward Marcell Coetzee, who went off early against the Pumas with a head knock and ankle injury, did not travel to Bloemfontein.

The Springbok group will have a few closed practice sessions in the Free State capital before breaking camp on Thursday, after which the 31-man squad will then gather in Johannesburg for the official announcement of the RWC squad.

The 36-man Springbok squad who have assembled for the RWC camp in Bloemfontein are: