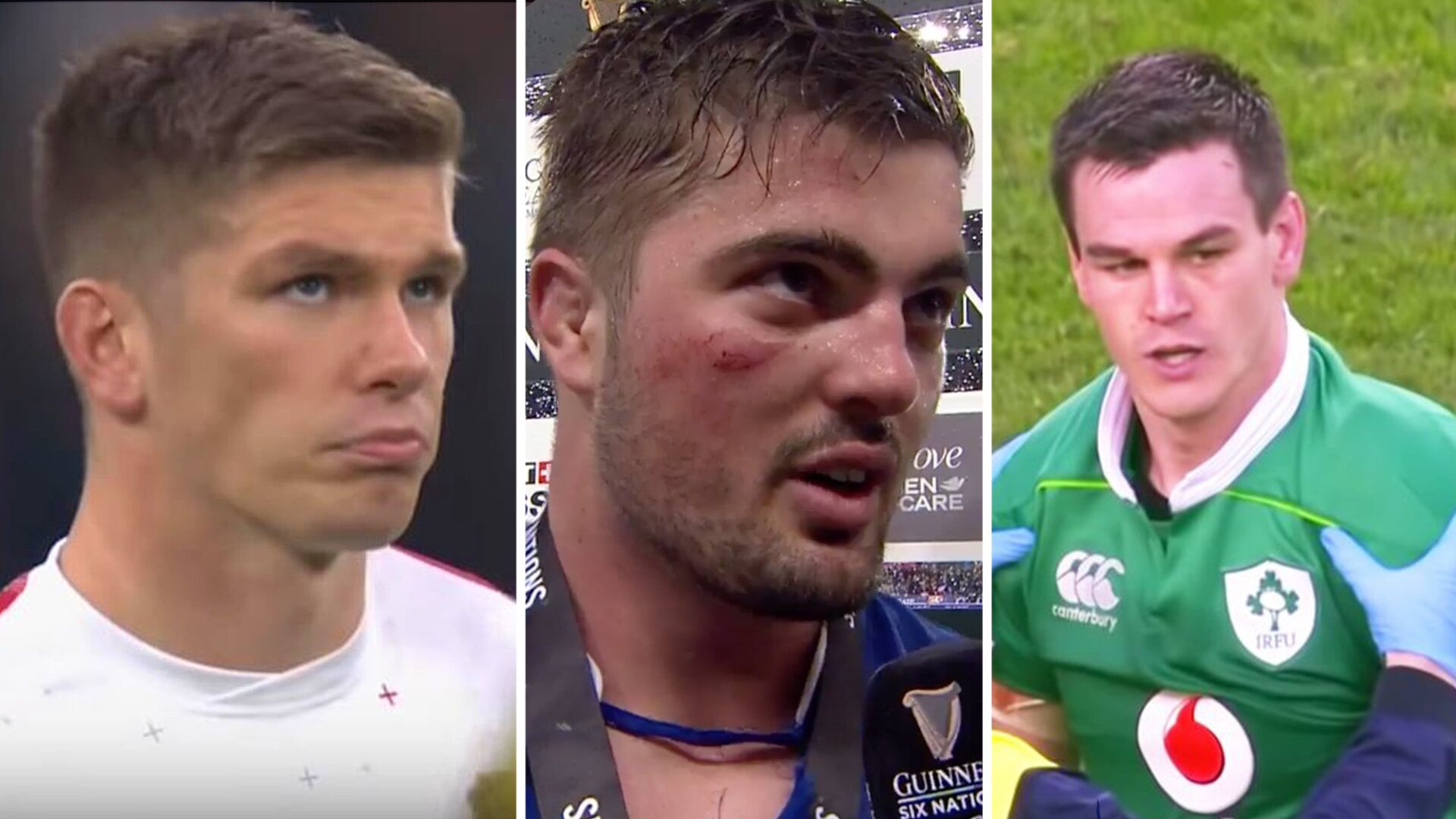 So this weekend in the Six Nations world, we learnt a massive amount about who exactly will be the ultimate winners of the 2020 Six Nations.

Rugby Onslaught is going to look at all the different permutations for who could end up Champions of the tournament next weekend if the games still go ahead.

This weekend France put Wales to the sword in Paris in a dominant showing. Ireland similarly easily swept aside Italy.

The table now reveals a 3-horse race going into the final weekend of the tournament.

In the final round of the tournament, Italy will take on England and Ireland will battle France in Paris.

At a glance, these is what could happen.

It basically comes down to the fact that England need to win, and win big.

Many are confident that England will get that big win that they need to win the Championship. France look their dominant 2020 selves again after their blip in Murrayfield in February. They dominated a beleaguered and tired Welsh team void of any real direction.

But let’s not forget what Ireland did the last time they were in Paris.

This still gives us goosebumps!