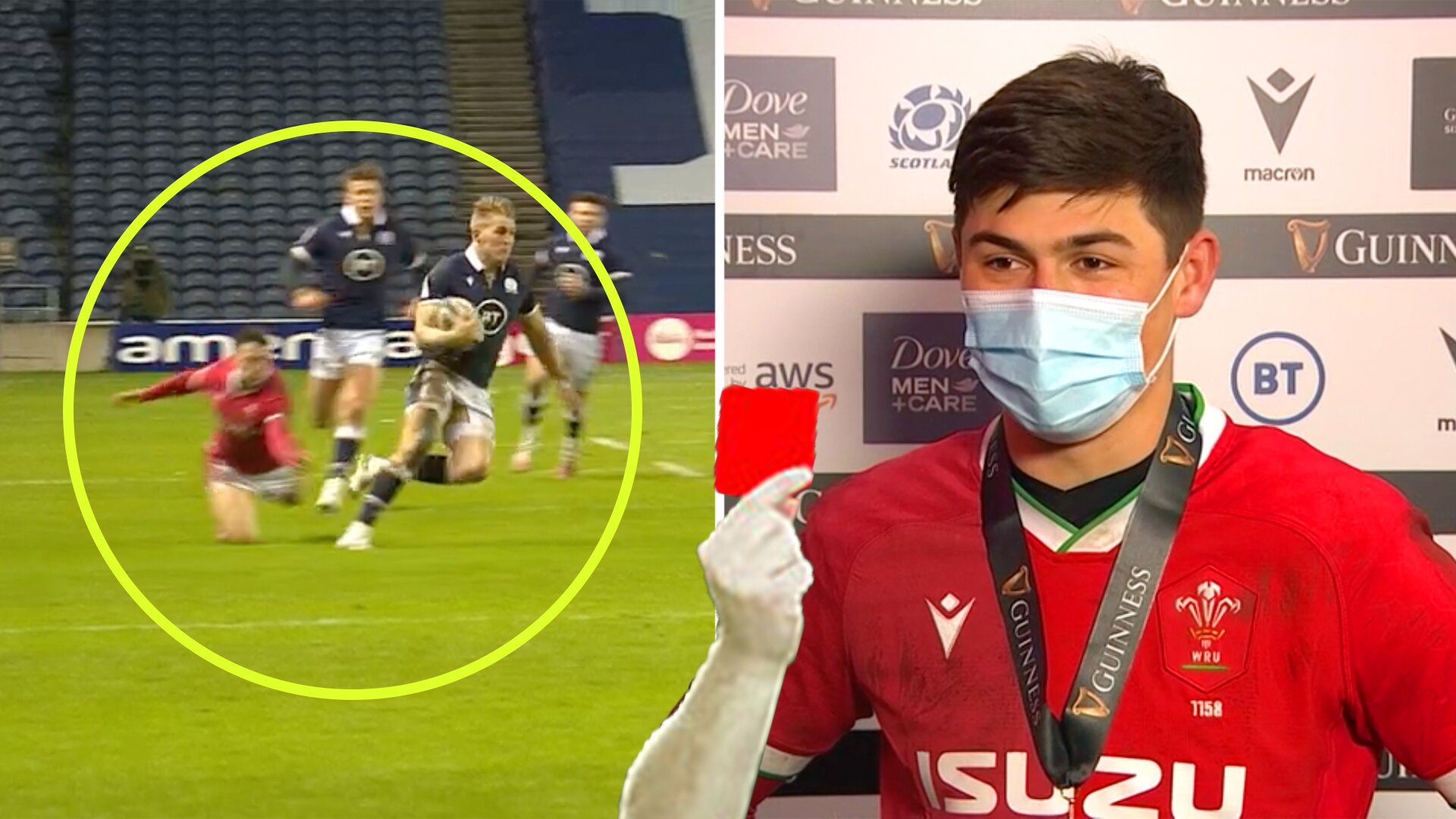 Who is the real hero for Wales rugby and their impressive start to the Six Nations?

Wales are currently high-flying in the Six Nations in second place in the table. There are many different reasons to thank for their success so far in the tournament.

Rugby Onslaught is going to take a deep dive into the three main reasons that Wales rugby can thank for them doing so well in the first two round of the Six Nations.

Possibly the most self-explanatory reason for Wales and their 2 wins so far in a tournament is down to two mistakes by the opposition. Peter O’Mahony and Zander Fagerson were both sent off in the Scotland and Ireland matches against Wales.  Ironically, both of those cards came from similar misdemeanours.

However, many argue that the Scotland red should not have been given.

Wales were under the pump from both sides these red cards were given and it is fair to say that the men in red probably would have lost both of their games if the red cards had not been given.

Many think Louis Rees-Zammit is the next big thing in World Rugby. His two tries against Scotland last weekend, particularly the second would support this.

The Welsh heartthrob has become somewhat of an overnight star in the country after his sensational scores for the men in red over the Six Nations.

Has he really been the key cog, however, for Wales? Is he the key driver and can he be solely thanked for Wales being 2nd in the table come to the end of round 2?

We think not, a great player with bags of talent, but there is someone else who deserves far more credit than Louis at the moment.

Owen Watkin and THAT tap tackle

We think it’s fair say Wales can thank their current unbeaten run to one man and one man only. Owen Watkins.

At the end of the clash between Scotland and Wales, the Welshman put in a stunning tap tackle on South African Duhan van der Merwe to save what looked like a certain try.

Is that tap on the ankle of Duhan vd Merwe the tackle of the tournament already. Got brushed over too quickly. Unreal. Game over if he doesn’t make it. 👏🏼 #SCOvWAL #6Nations

If you ever wanted a pass to stick! Mind blown by Russell’s offload here. Huge tap tackle from Watkins on Van der Merwe!

There was a late break out by Duhan there and only a super tap tackle hauled him down. That red card was the undoing of Scotland though, sad to say. A hard second half to watch, that.

Here is some great footage of THAT tap tackle!

The emotional rollercoaster of this 11 seconds 😩 pic.twitter.com/krw2PisCsL