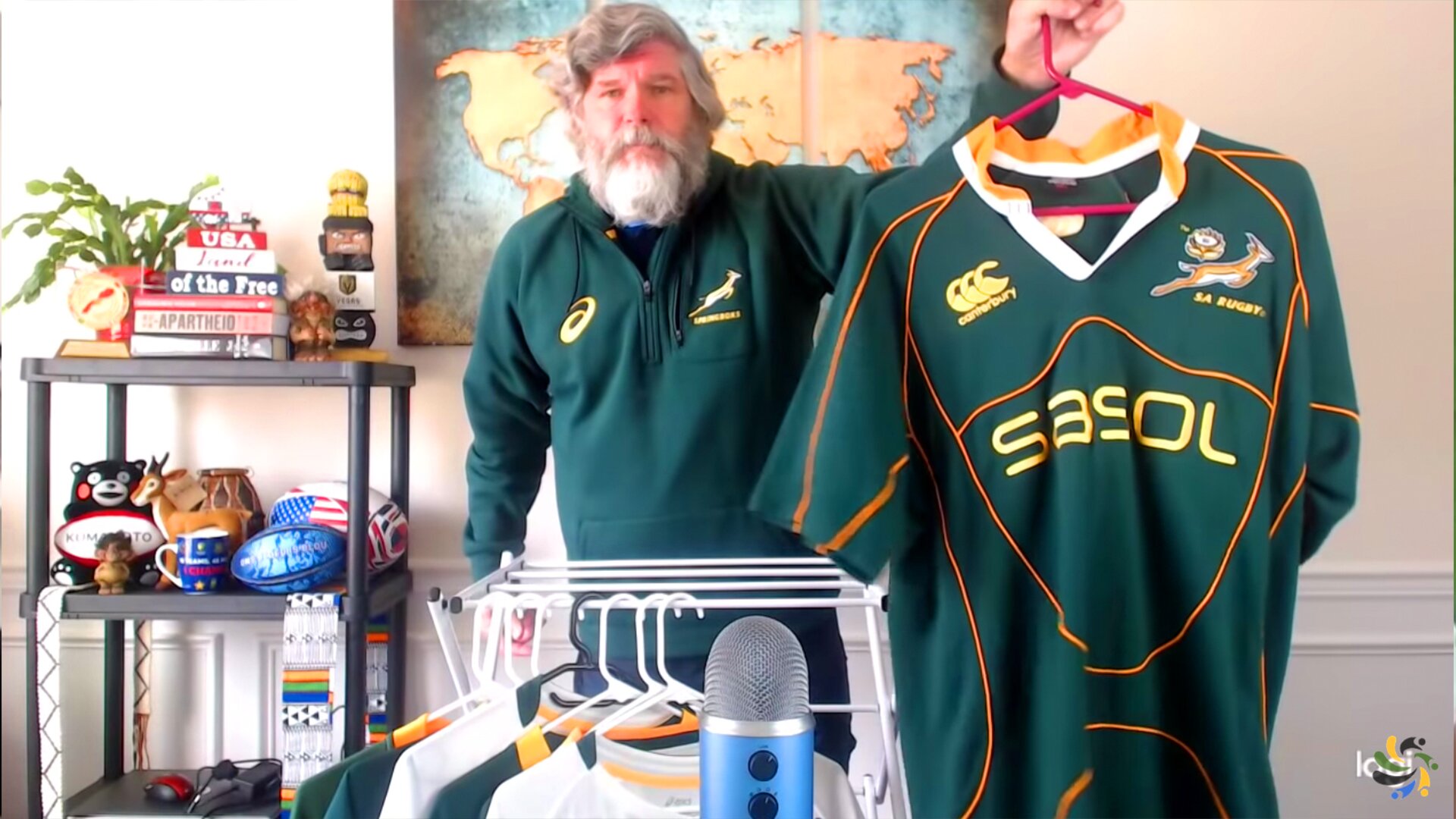 Why are Springbok fans cutting up their jerseys?

A strange new trend appears to have been picked up on social media showing some  Springbok rugby fans cutting up their jerseys and posting it on social media.

Over the past month, dozens of South African rugby fans have taken to social media doing this and it has made for quite an unsettling trend in the Rugby World.

A video came up on social media at the  end of last month titled, “Siya Kolisi & Cutting up your Springbok Jersey…..”. The video shows an American Springboks fan talking about how Siya Kolisi backed the Black Lives Matter movement in America. This fan spoke about how he believes that the Springbok captain is ill-informed on what the movement stands for.

We were curious to see what this videomaker meant when he spoke about Springbok fans cutting up their jerseys. After some digging online we were very surprised by what we found.

It turns out dozens of rugby fans have been cutting up their old South African jerseys in response to Siya Kolisi supporting Black Lives Matter.

Videos have sprung up showing fans cutting up their own jerseys as they appear to oppose the support that Kolisi gave to the movement which spiked in news coverage in June of 2019.

One video below shows a fan ripping apart several jerseys in an emotional post.

The jersey cutting is a direct response by some Springbok fans to a Siya Kolisi video he made supporting the Black Lives Matter movement.

The South Africans in these videos appear to be very upset about the support that certain Springbok sporting legends have given of the movement. Springbok jerseys have been the victims in a lot of these videos.

In these videos, a lot of the people in this video speak about “All Lives Matter” rather than “Black Lives Matter”.

In this video, one person says “Rugby in South Africa is over”. He said that he would hang the jerseys on his gate.