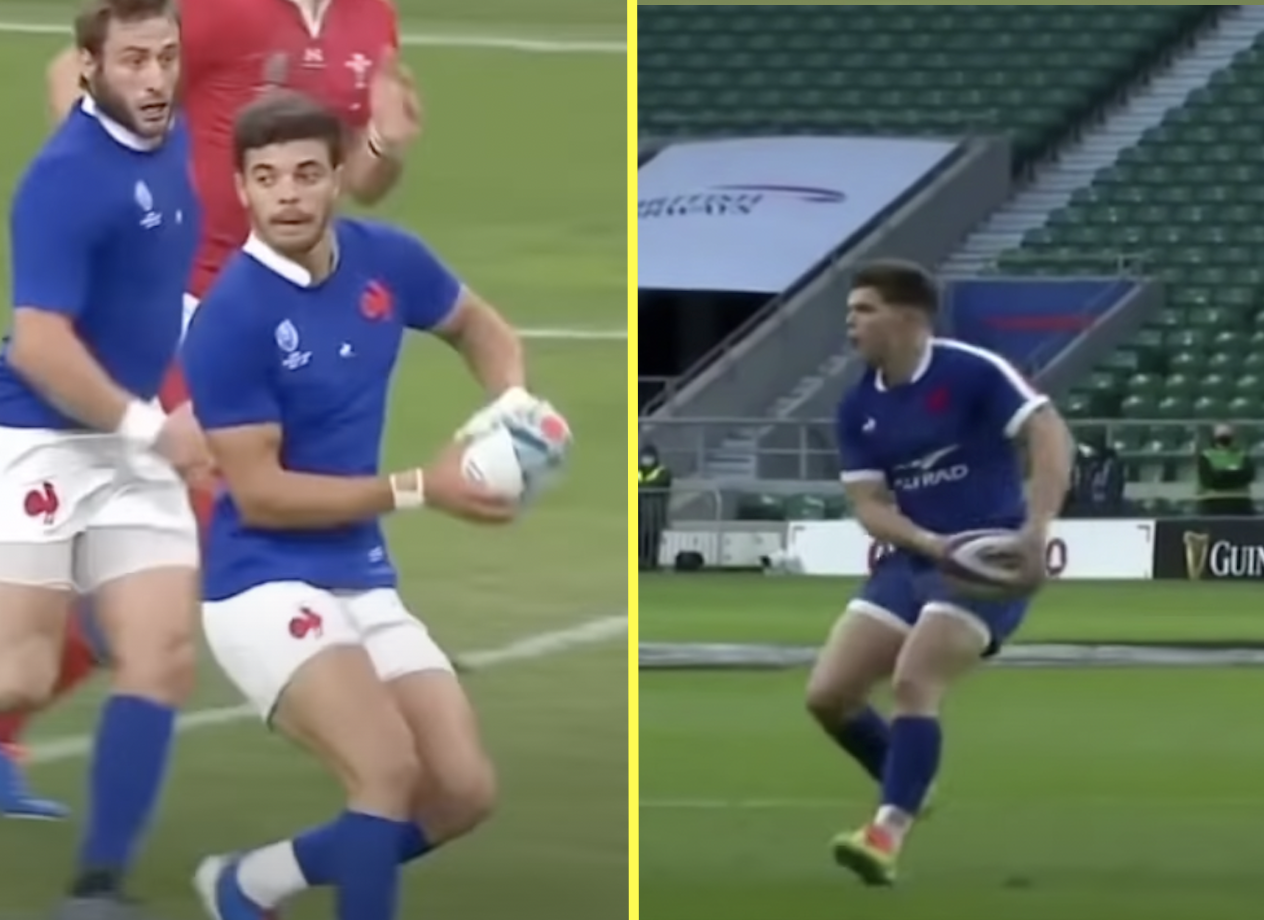 Plenty of Test teams have had genuine fly-half dilemmas over the past few years and coaches have dealt with them in different ways.

Eddie Jones opted to play George Ford at No10 and Owen Farrell at inside centre for England, while Steve Hansen chose to play Richie Mo’unga at No10 and Beauden Barrett at fullback for the All Blacks. Ian Foster, conversely, has chosen to start one and bench one.

Well, Fabien Galthie has a problem on his hands to rival England’s and the All Blacks’ and that is who he choses between Romain Ntamack and Matthieu Jalibert. The pair are both 22, play a similar style and are part of this new wave of French players.

An injury to Toulouse’s Ntamack for the majority of this year’s Six Nations meant that Galthie did not have to deal with the selection headache, but with both players in his squad for this autumn, he will have to address it now. France take on Argentina and Georgia before a showdown with the All Blacks, by which time Galthie will want to know whether the Toulouse man or the Bordeaux Begles man is his preferred option.

Fortunately, Ntamack is comfortable playing at inside centre, which may be an option going forward, but that equally means other quality players miss out.

Take a look at this recently shared video which compares the two fly-halves: