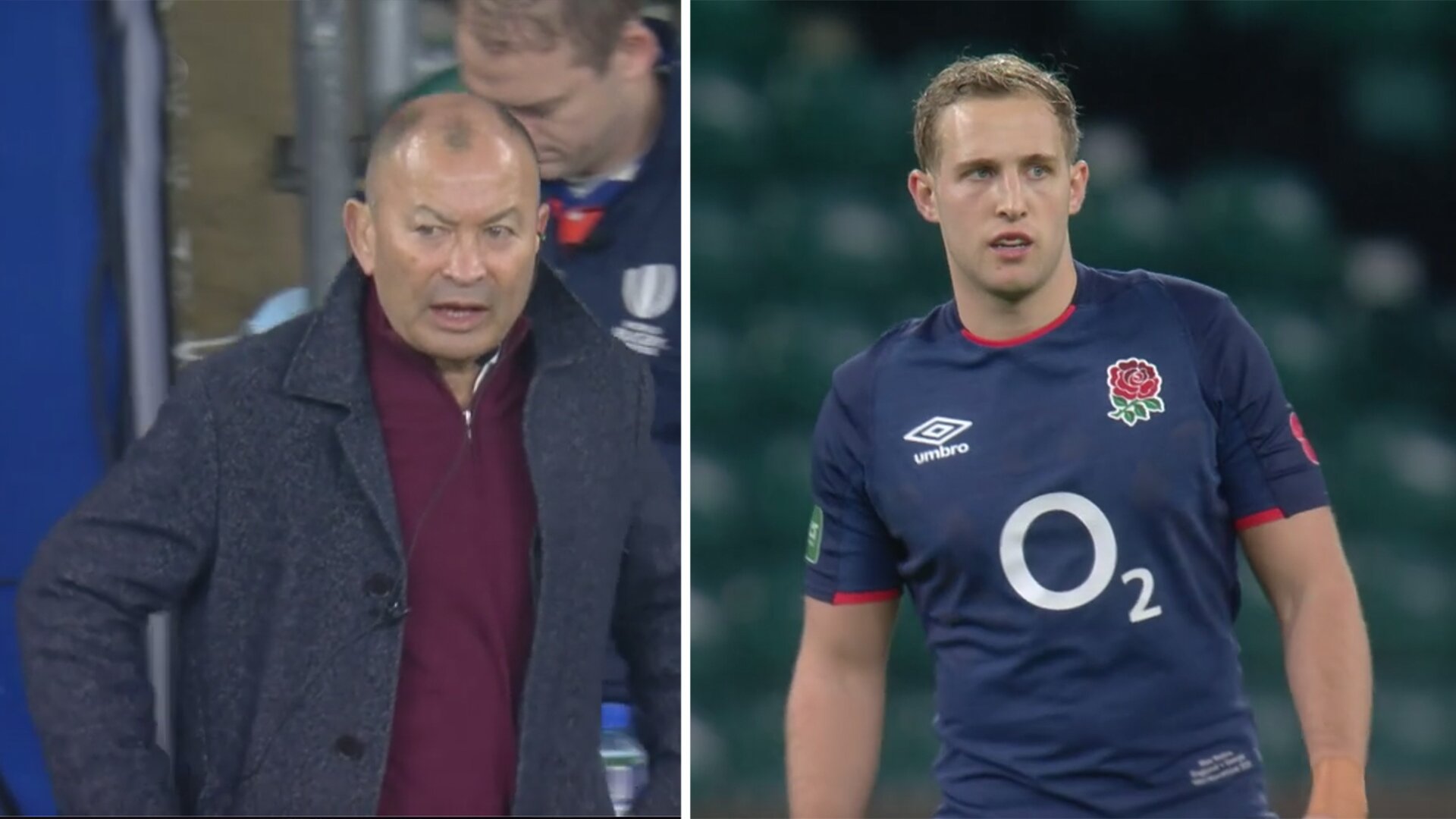 Many rugby fans will know Max Malins, but for the casual supporter, they may not understand why there has been so much interest around the youngster.

A highlight reel has dropped from ‘Fab Rugby’ showing the best highlight from the young player who is currently on loan at Bristol Bears from Saracens.

Malins made his debut this weekend against Georgia, playing 30 minutes in a much-awaited debut for many.

Thank you for all the messages of support over the last few days, it’s been overwhelming 🙏🏼

Learning from the likes of Owen Farrell and Alex Goode, Malins has stepped up on numerous occasions in the Premiership and helped a young team reach the 2018/19 Premiership Rugby Cup with some sizzling displays.

Many rugby pundits are branding his the “English Beauden Barrett”.

Branding someone this young the same as one of the best players on the planet is a big thing to say. Just look at how impressive he has already been for Bristol in the few months that he has been there.

This video from Fab Rugby hopefully can give just a flavour of why he has been given this crazy tag.

This is what Saracens had to say about him…

The Academy graduate starred at both fly-half and full-back for the first team with his scything run and beautiful looping pass to put Alex Lewington in the corner at Leicester Tigers a particular highlight.

Beginning his rugby journey aged six, Malins attended Felsted School and reached the NatWest Schools U18 Vase. It was at Felsted he was spotted by Saracens and he joined the Academy ahead of representing England at Under-18 level.

As he progressed to the Senior Academy, the versatile back signed dual-registration terms with Old Albanian to experience men’s rugby for the first time.

In 2016 Malins tasted success with England Under-20s in the World Rugby Championship and made his Saracens bow a year later in the LV= Cup.