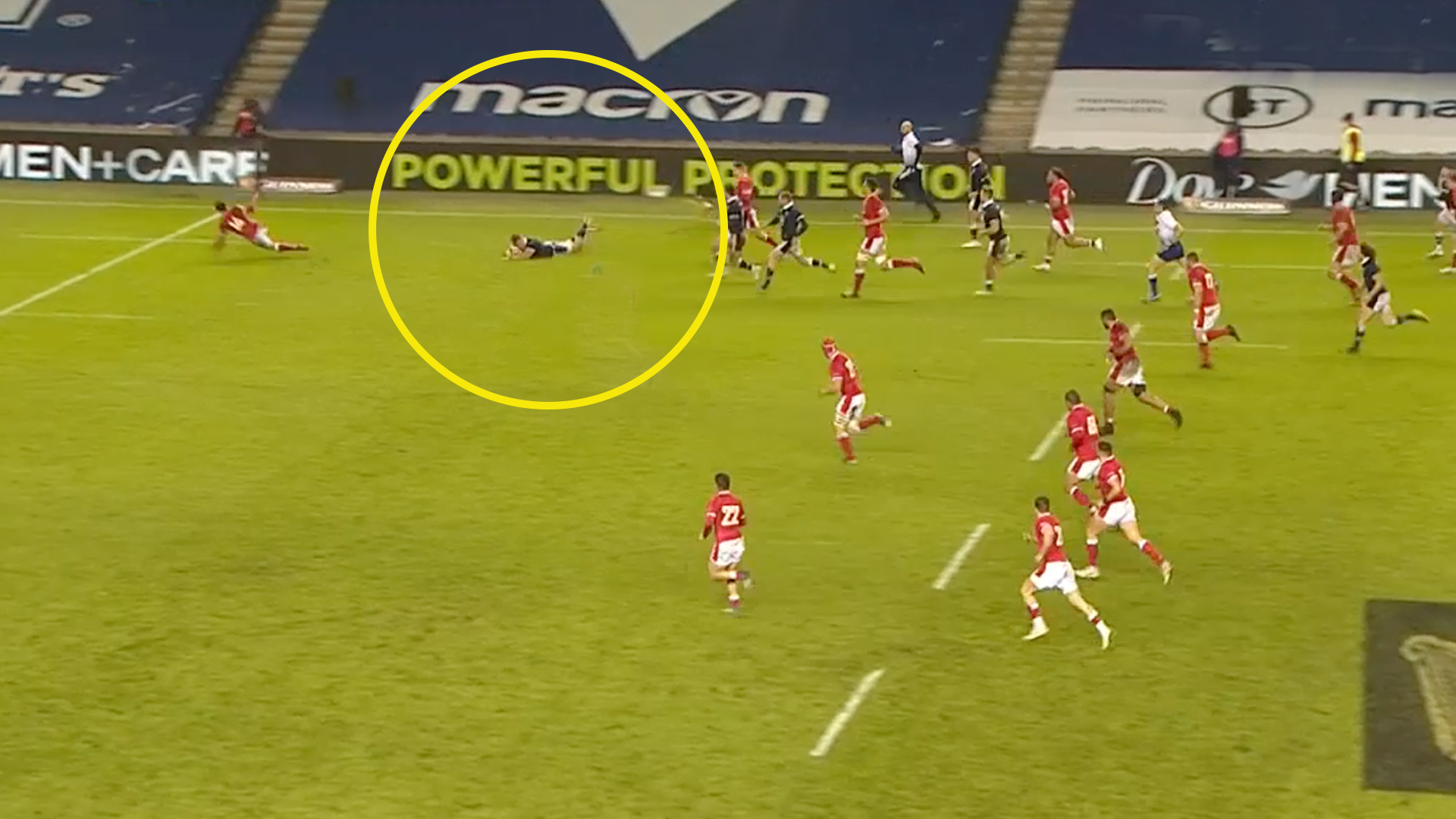 Why wasn’t Murrayfield evacuated as soon as Six Nations officials knew there was a sniper in the stands?

It’s been an enthralling weekend of Six Nations rugby and we still have one more game to go in round two this afternoon.

Scotland’s championship hopes were dealt a deadly blow yesterday after an agonising defeat at the hands of Wayne Pivac’s Wales side at Murrayfield.

Gregor Townsend’s men will feel robbed of their chance to take a major trophy back north of the border after a calamitous moment in last night’s clash in Edinburgh.

After having led by 17-8 at half-time, it looked like the men in blue were on course to continue on their title assault after wonderful first-half tries from Darcy Graham and Stuart Townsend.

we’ve included Graham’s try in the video below

A sumptuous chip from Ali Price finding Darcy Graham for the first score of the match! 👏 🏴󠁧󠁢󠁳󠁣󠁴󠁿#GuinnessSixNations #SCOvWAL pic.twitter.com/MDokKoBuAX

After a controversial Zander Fagerson sending off – Wales were able to hit back almost immediately, sparking a rampant comeback against the 14 man Scotland outfit.

With Townsend’s men holding a one-point lead, Louis Rees-Zammit came up with this moment of magic to take Wales into the lead with just minutes on the clock.

Scotland weren’t out of the fight yet, it almost seemed destined that they were meant to win this game – and eventually the Six Nations.

As the clock went into overtime and the time illuminated into the red, it was hail mary stuff for the Scots.

Up stepped Finn Russell with a sublime one-handed pass to Duane van der Merwe despite behind surrounded by three Welshman.

We watch as the Jock Bok races away down the wing into acres of space, the try line was at his mercy. Then, somehow, inexplicably, he went down like a bag of spuds. 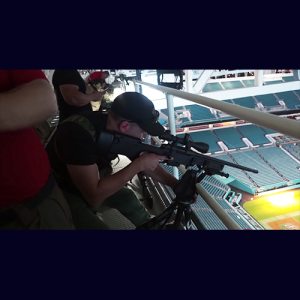 Eye witness reports from the sideline paint a picture of panic and confusion as a muffled bang rang around the stadium – amidst the commotion of the match’s final play. No one could pinpoint where the sound was coming from.

The emotional rollercoaster of this 11 seconds 😩 pic.twitter.com/krw2PisCsL

Rugby Onslaught understands that the winger’s boot wasn’t able to be saved. Such was the pinpoint accuracy of this marksman – no serious injury is known to have been sustained to Duane van der Merwe.

Attention now moves to who was behind this. An aggrieved ex-forces England fan? A retired SAS veteran from the valleys? We don’t have any answers as of yet – but we WILL find them.